Warning after man-made trap found in Forest of Dean 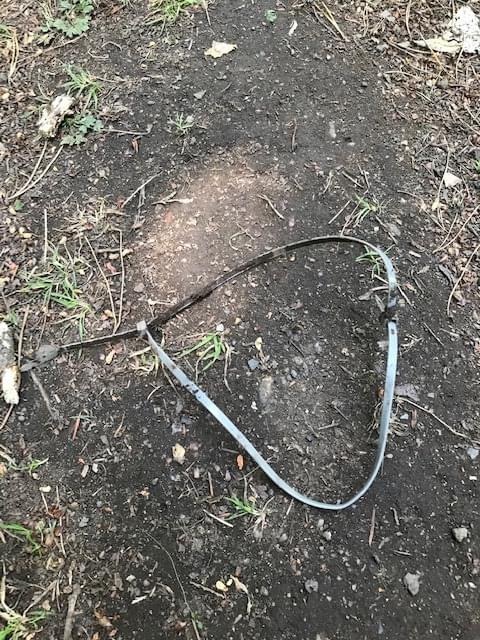 Officers from the Gloucestershire Constabulary Rural Crime Team are asking dog walkers and owners to please be alert, after what is believed to be a man-made trap was found in the Forest of Dean.

Police were called on Monday afternoon (8th June) after a member of the public found a dismantled man-made ‘snare’ style trap near the footpath in Linear Park, Cinderford.

This was reported at 3.50pm, and the caller described the trap as being made from two large cable ties with a string tied around a tree, a hoop around 10cm wide was showing above the ground, with the rest hidden.

PC Cath McDay said: “Luckily this trap was dismantled and found before an animal was injured, however I am asking dog walkers to please be alert as items such as the one that was found could seriously injure a dog if they happen to walk over or try to pick it up.

“Homemade traps such as this, are illegal and anyone found setting one may be prosecuted under the Wildlife and Countryside Act of 1982.

“Anyone who believes that they have found/seen a similar style trap or believes that an animal has been injured as a result of this is asked to report this by calling 101 or 999 in an emergency.” 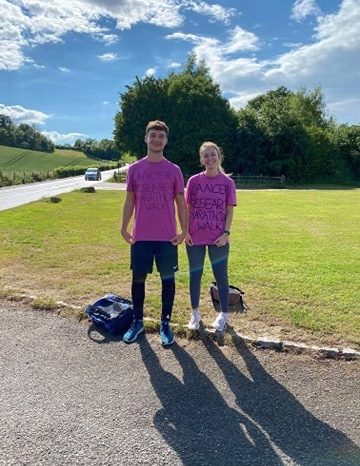 Walking a marathon in aid of Cancer Research UK