Virtual shopping with the personal touch comes to Ross-on-Wye 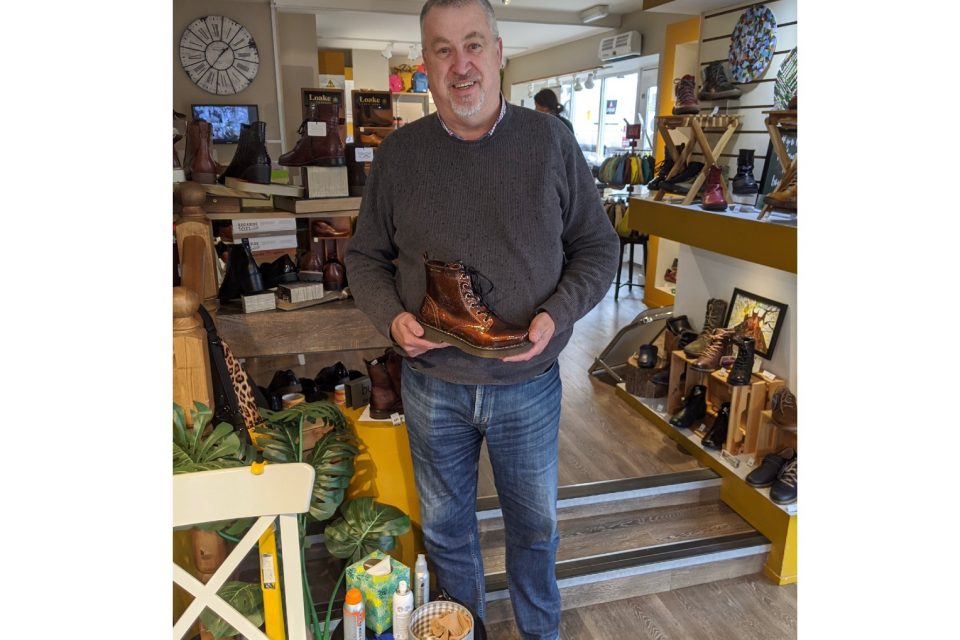 A shoe salesman is returning to his family roots – virtually, at least – with a new venture involving a Ross-on-Wye business.

Andrew Marshall, who owns two stores in Cumbria called Strolling4Shoes, has joined forces with Elaine Branwell of Lainey’s of Ross to supply her customers with footwear. But, as it wouldn’t be practical for either of them to stock the shoes in the Gloucester Road store, they’re harnessing the power of technology for a new shopping experience. Elaine’s customers can browse the entire Strolling4Shoes range on a tablet in store, then be delivered free of charge the next day for the customer to try.

Andrew believes this virtual concession initiative is a first for an independent shoe shop. He said: “Everyone’s familiar with the concessions in department stores but it’s something you just don’t see in independent shops on the high street. I think that’s madness in an age where online shopping is so popular. People are used to having goods delivered overnight to complete their outfit – this is doing it with the personal touch which makes shopping in independent businesses so special.”

The venture is a real homecoming for Andrew and his wife Sue, who’s a partner in the Strolling4Shoes business. He grew up in Ross-on-Wye and met Sue there. His parents, Jean and Tom, opened Marshall’s Shoes in Gloucester Road in 1967, while his grandfather, Arthur, had a shoe shop in Worcester. Now Andrew and Sue’s son, Gus, has become the fourth generation to join the family business.

It was Andrew’s sister, Gay Goodwin, who still lives in Ross, who brought Andrew and Elaine together. She’s a regular customer at Lainey’s and when Elaine told her how she’d been up to the Lake District and bought some great shoes there Gay quickly guessed that they were a Strolling4Shoes purchase.

Andrew added: “Elaine couldn’t believe that one of her regular customers was related to the people who owned one of her favourite shoe shops in the country! Elaine’s love for our shoes made her want to sell them in her shop so we made that happen.”

Elaine said: “We are thrilled to be working with Strolling4Shoes. Customers will have access to more than 300 styles from brands including Fly London, Josef Seibel and Tamaris. They’ll get all the personal attention they receive in the shop plus hassle free ordering and delivery. I do it all for them, all they need to do is decide which ones they want.

“Shoes ordered at Lainey’s are dispatched from Strolling4Shoes’ headquarters in Cockermouth, down to the shop in Ross where customers can pick them up, or they can be delivered straight to their homes. It’s that simple.” 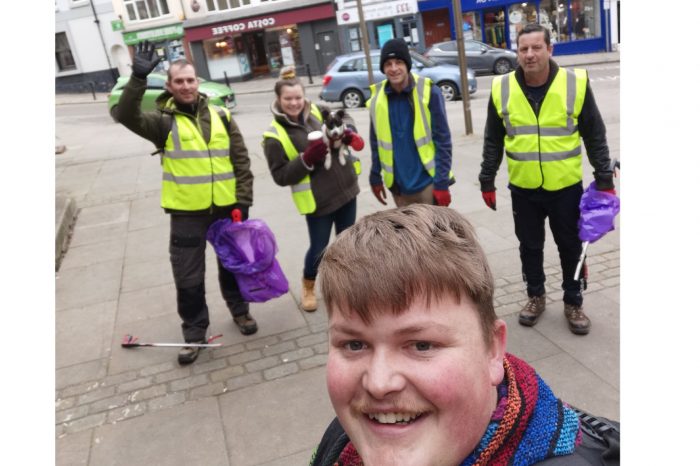