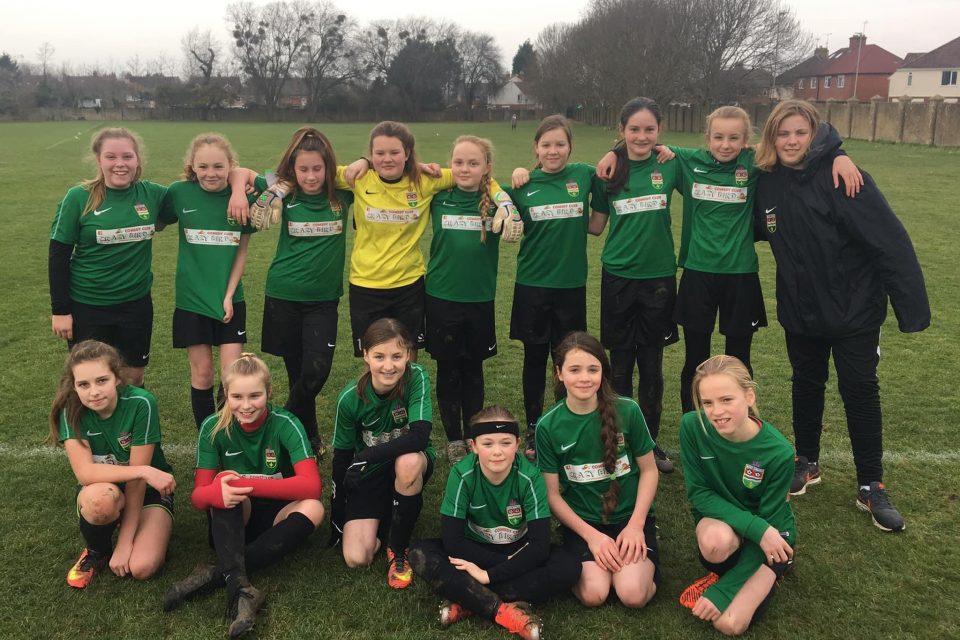 After a slow start Ross soon found their groove and began to play some entertaining attacking football along with solid defensive work.

After some unbelievable finishing from the attacking players the game finished 10-0 to Ross with goals from Amelia 3, Emily 1, Lexie 1, Sofia 2, Shannon 1, Lily 2

A spokesperson said: “A special mention and thank you to Shannon, Lily and Summer who came in from our Colts team to help out and played very well. Big thank you to Prestbury for hosting the game and good luck for the season ahead.” 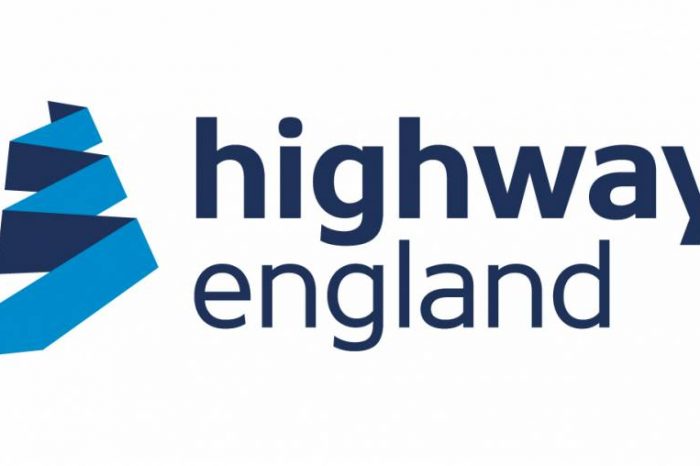 Upcoming resurfacing works on A449 and A40