0
548 Views
Warning: json_decode() expects parameter 1 to be string, object given in /homepages/43/d806122517/htdocs/clickandbuilds/Rossonline/wp-content/plugins/posts-social-shares-count/classes/share.count.php on line 66
0
Shares 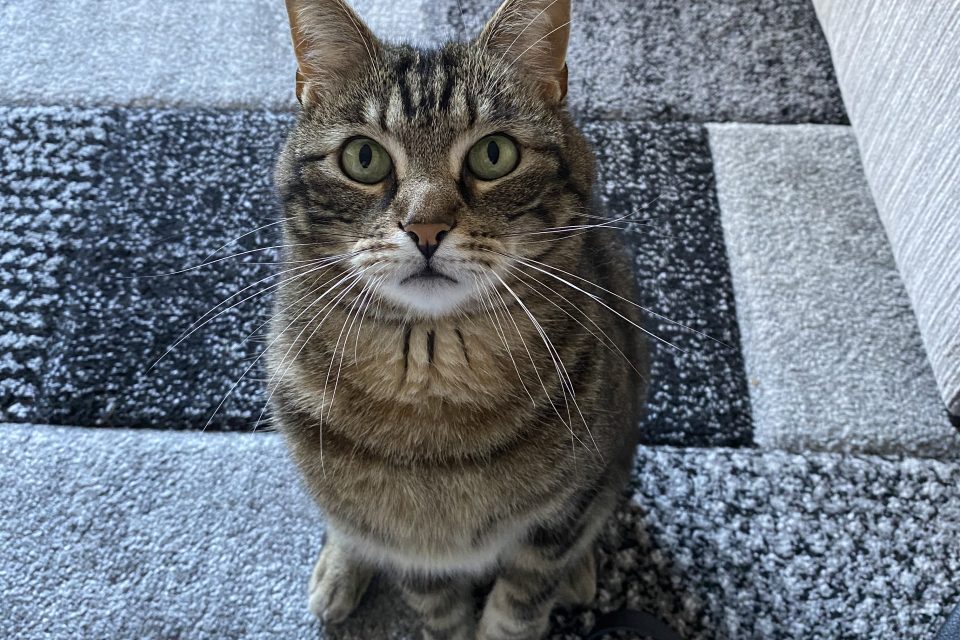 The Department for Environment, Food and Rural Affairs (DEFRA) has announced that microchipping will be compulsory for cats in the United Kingdom as part of an Action Plan for Animal Welfare.

The Action Plan was launched by the Environment Secretary George Eustice on Wednesday 12th May, and will build on our existing standards by recognising animals as sentient in law and committing to a range of new game changing welfare measures to protect pets, livestock and wild animals.

The Action Plan for Animal Welfare also sets out how the government will:

Improve welfare for pets by:

Improve welfare for farmed animals by:

Peter Laurie, Chief Executive of Battersea Dogs & Cats Home said: “Battersea very much welcomes the new Action Plan for Animal Welfare. Every dog and cat deserves to be safe from harm and this means clamping down on those trading animals illegally and in poor welfare conditions, being proactive to protect owners from the devastation of having their pet lost or stolen, and doing everything we can to reunite them.

“Our pets are not only sentient beings, but much-loved family members and we support any measures that will protect them from unnecessary suffering, and reassure dog and cat owners, both now and in the future.”

The full Action Plan for Animal Welfare can be accessed here. 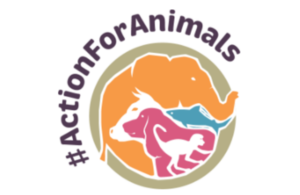 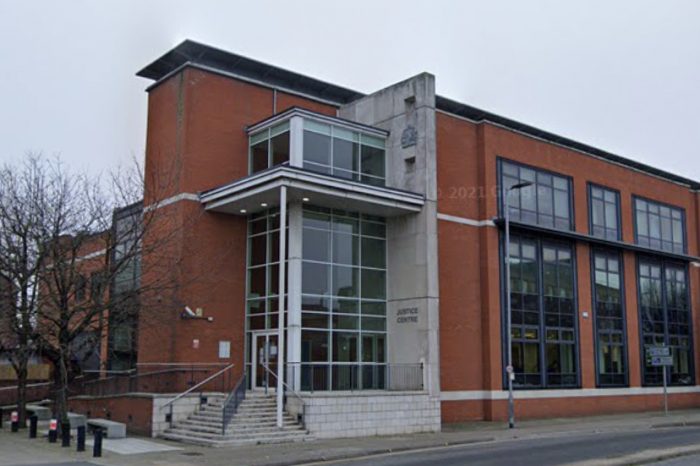