0
783 Views
Warning: json_decode() expects parameter 1 to be string, object given in /homepages/43/d806122517/htdocs/clickandbuilds/Rossonline/wp-content/plugins/posts-social-shares-count/classes/share.count.php on line 66
0
Shares 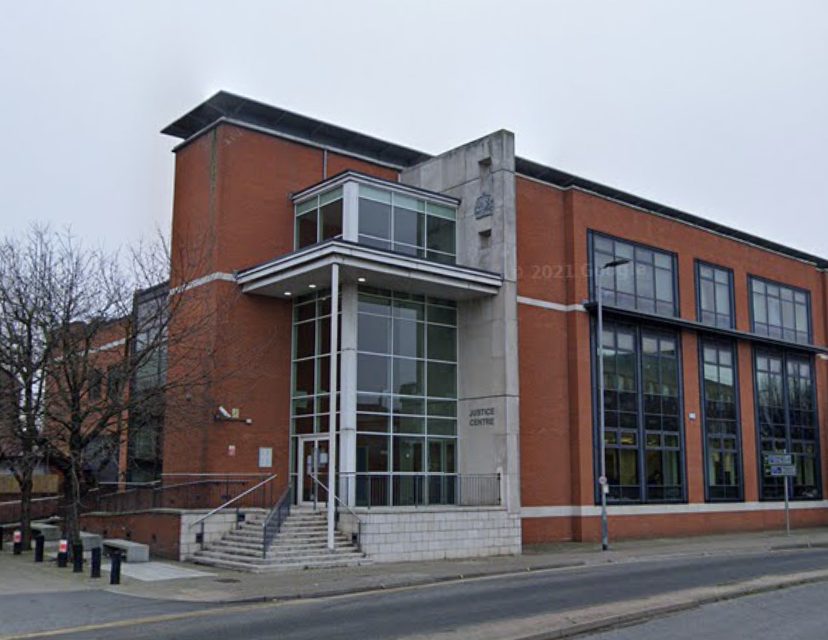 A Bournemouth company, its director and salesman, who targeted an elderly Ross-on-Wye resident, have received fines for unfair trading criminal offences.

The Magistrates found all three defendants guilty of the same charges:

Director Michael Roche, 45, of Stourview Court in Bournemouth, and salesman Jason Johnson, 46, of Porchester Road, Bournemouth were both fined £500 and £100 costs. The low level fines were simply due to both defendants being on universal credit.

Herefordshire Council’s Trading Standards Service Manager, David Hough, said: “We ask family, friends and neighbours to remain vigilant in protecting elderly residents who are often the target of cold calling scams. This is an ever increasing problem now with rogue traders taking advantage of the Green agenda. I would urge people to never respond to unsolicited telephone calls, mail shots, text messages or door-to-door selling.

“The council has a zero tolerance policy on rogue trading and our Trading Standards team will work tirelessly to crack down on anyone preying on vulnerable residents. This prosecution is one of a string of cases against companies based in the Bournemouth area who target the elderly for bogus home improvements. These companies tend to sell waterproof wall and roof coatings and spray foam loft insulation. They target the elderly by using databases of home owners over a certain age and telephone them to coerce them into agreeing an appointment which is then attended by a commission only salesman.

“The products are invariably wholly unnecessary and sold at vastly inflated prices. We urge local residents to avoid becoming a rogue trader victim simply by not engaging with any cold callers, whether on the telephone or at the door.”

Anyone concerned about the activity of a doorstep seller is urged to contact the Citizens Advice Consumer Helpline on 0808 223 1133 or visit the Herefordshire Council website for more consumer advice www.herefordshire.gov.uk/scams 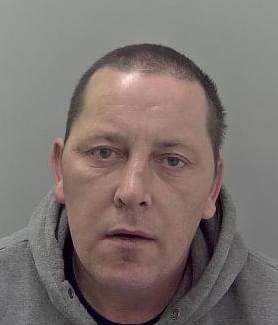