U14’s look forward to the start of the season

0
354 Views
Warning: json_decode() expects parameter 1 to be string, object given in /homepages/43/d806122517/htdocs/clickandbuilds/Rossonline/wp-content/plugins/posts-social-shares-count/classes/share.count.php on line 66
0
Shares 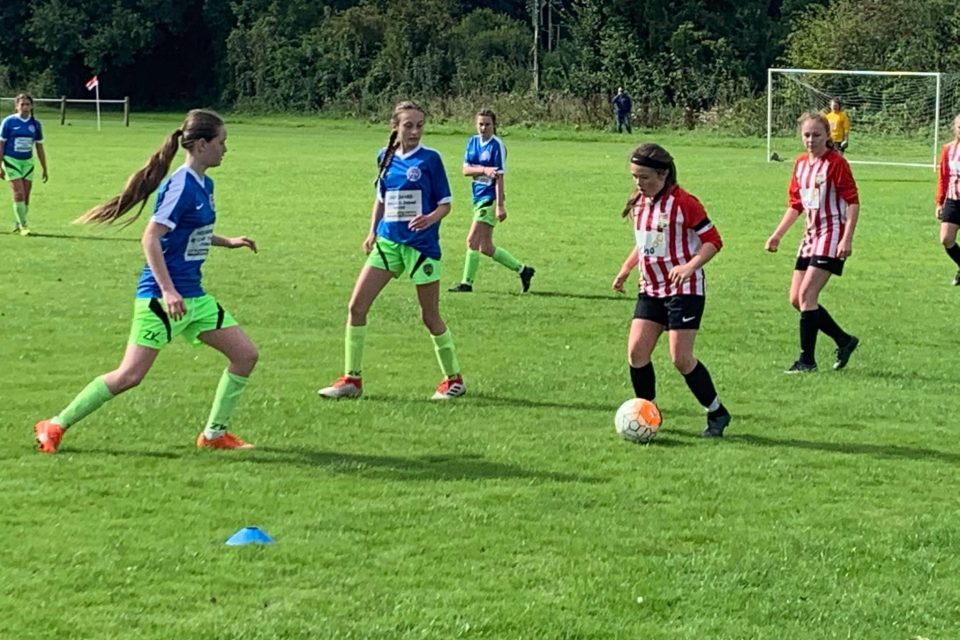 After a slow start from Ross, Tupsley pushed forward early and forced the Ross Defence into action. Ross grew into the game slowly and at half time it was an even game at 0-0.

Ross came out after half time in great form and played some fantastic football, dominating the possession and playing some really good football. After a great solo run and strong finish from Captain Amelia, Ross lead 1-0.

Tupsley capitalised on two Ross mistakes late on in the game and took the win with the game finishing 2-1.

It was a disappointing result for Ross but still plenty of reasons to look forward to the start of the season this week. 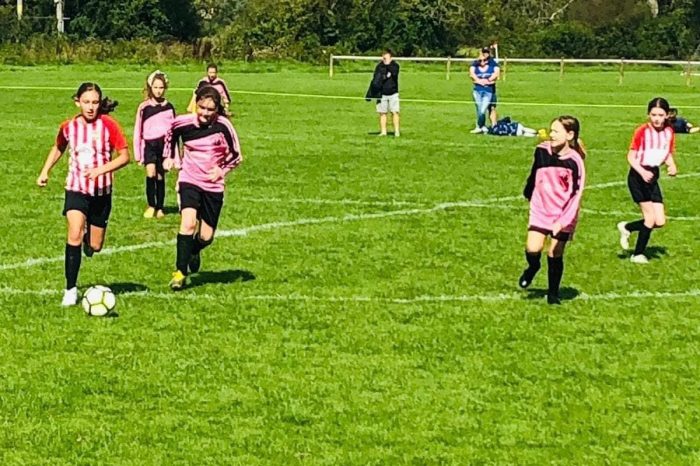