0
383 Views
Warning: json_decode() expects parameter 1 to be string, object given in /homepages/43/d806122517/htdocs/clickandbuilds/Rossonline/wp-content/plugins/posts-social-shares-count/classes/share.count.php on line 66
0
Shares 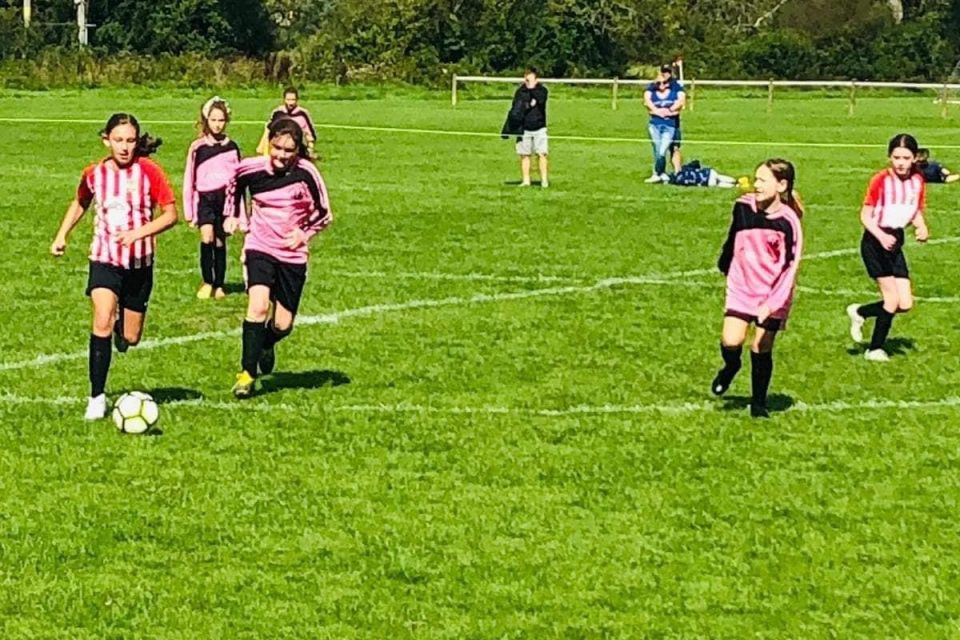 After a tough midweek game against the U11 Boys which ended in defeat, the U12 Girls hoped to put that right on Sunday morning against Belmont’s older U12 team.

The game started slow with both teams unable to settle into the game. With not a lot of build up play from either team, Ross found themselves 0-2 behind following two breakaway attacks from a very fast Belmont centre forward.

Ross came out for the second 20 minutes looking more assertive and dominated the play. But after another counter attack were 3-0 down.

From the restart Ross pressed again putting pressure on the Belmont defence and were rewarded after some great play to pull a goal back.

Ross started the final 20 minutes strong with some great build up play and 1-2s on the left wing to pull another goal back to make it 2-3 and were starting to look confident.

The equaliser came with 10 minutes to go and was well reward for the constant battling by the Ross team. With both teams tiring the game opened up and both goalkeepers made saves to keep their teams level. But with a couple of minutes to go Ross broke and found the net to make it 4-3. A deserved win for this newly formed team.

A Ross Juniors spokesperson said: “Huge thanks to Belmont who played some great football and we wish the good luck for the coming season.

“Special mention to Anna and Cora who stepped in as goalkeepers today and were fantastic.”

Ross start their season this week at home to Cheltenham in what will be a tough but enjoyable first season in the Gloucester County Girls League. 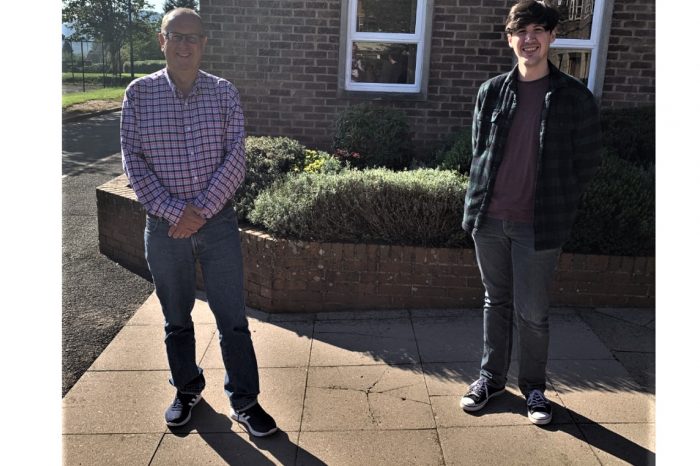