0
387 Views
Warning: json_decode() expects parameter 1 to be string, object given in /homepages/43/d806122517/htdocs/clickandbuilds/Rossonline/wp-content/plugins/posts-social-shares-count/classes/share.count.php on line 66
0
Shares 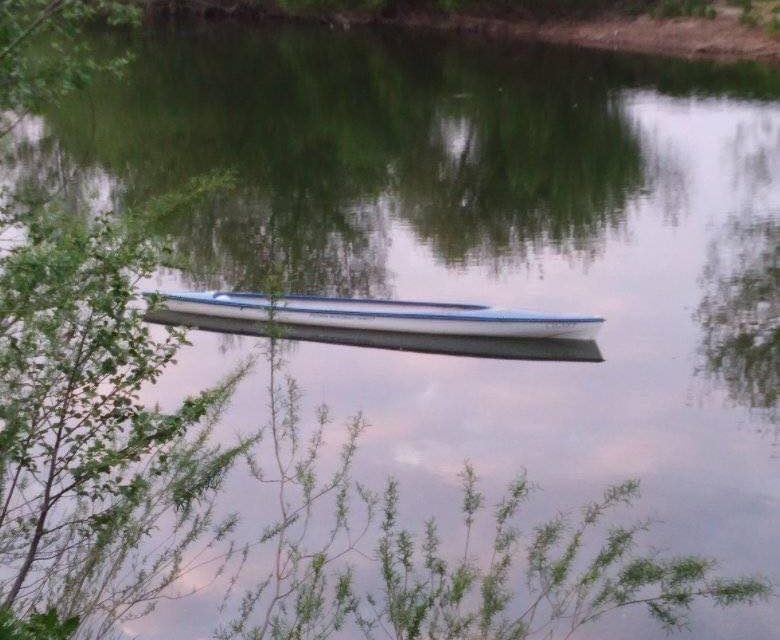 Two boats from Ross Rowing Club were reported abandoned on the Wye on the Facebook group, Ross Notice Board.

Members of the Rowing Club rushed down to the river and saw the boats by Wilton Bridge. A Safety Boat was launched and a rescue commenced, however with the very fast stream the boats had travelled past the bridge and were heading to Monmouth.

The safety boat got to them, but unfortunately they had to let them loose on the way back due to shallows, and the water not letting the engine push through. This was done for the safety of the Rowing Club members.

The incident has been reported to the Police and will be investigated, and CCTV footage will be reviewed. The Rowing Club has recently suffered serious flood damage which has been out of use for a number of months and they have needed to raise funds to help with the rebuild. They now have to raise funds for new boats.

If anyone witnessed the boats being taken from the club please contact the Rowing Club via their Facebook page. They would appreciate any information they can get. 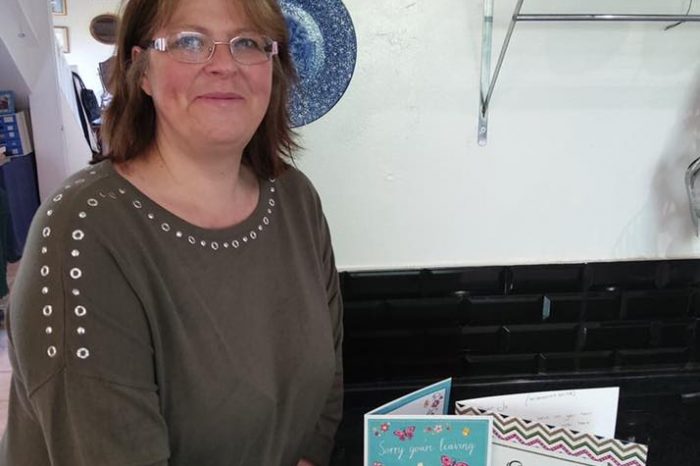