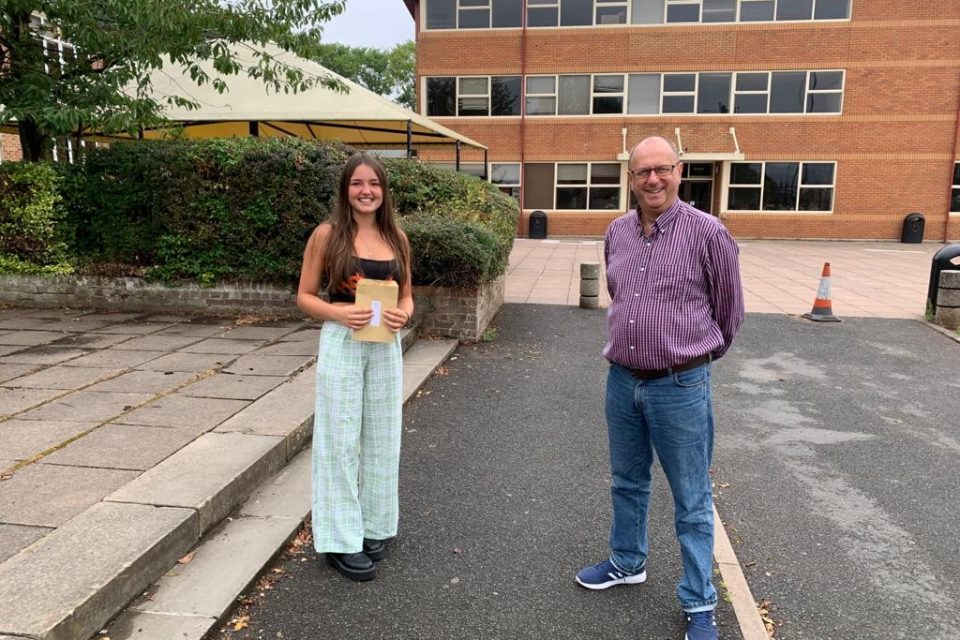 The overwhelming majority of students gained the grades they required for the ‘First-Choice Futures’ which is the sixth form’s motto.

Rob Wallace, Head of Sixth Form, said that students, staff and parents/carers are to be congratulated. He said: “They have all worked hard, overcame unprecedented barriers and achieved highly. I wish all students the best of luck for the future and look forward to them staying in touch with the school.”

Headteacher, Nigel Griffiths, said that, in line with agreement amongst school and college leaders in Herefordshire, JKHS would not be sharing specific exam outcome data this year. Mr Griffiths added: “It is important that parents, carers and the wider community know that I am pleased with outcomes. Nevertheless, we will be having conversations with exam boards around some of the grading criteria for individuals and some subject areas. The main point is that students are on their chosen path to university, college, training, and employment. The hard work of students and their teachers has been recognised.”

Mr Wallace said: “As always, JKHS sixth form students move on to courses across the UK. These include Cambridge, Warwick, Birmingham, Manchester, Sheffield, Bristol, Leeds and Cardiff. Students will study a diverse range of courses balancing the arts, sciences, languages and technology, including arts courses such as illustration, social anthropology, fine art and English literature. We also have students studying modern foreign languages. Amongst these are German, Italian, Japanese and Korean. Technology courses include computer science, structural engineering, and architecture. Sciences are well represented with biology, material science, physics and engineering. As ever, we also have many students entering caring professions and courses such as nursing and childcare. Apprenticeships include accountancy, the security services, and Rolls Royce. Mr Griffiths is hoping for a car from this one!” 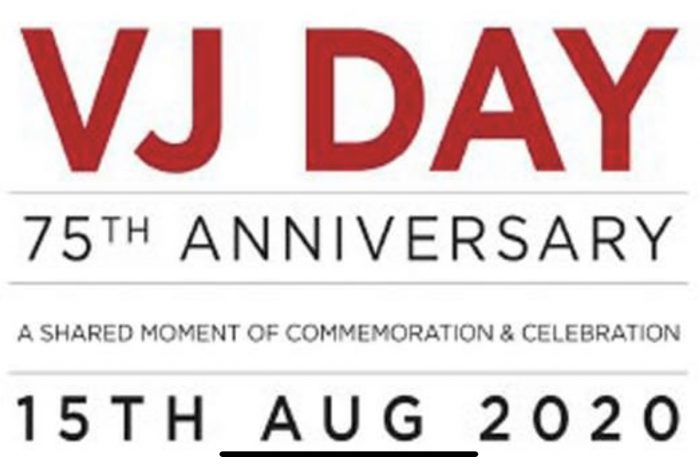 Ross-on-Wye to mark the 75th anniversary of VJ Day