Ross-on-Wye to mark the 75th anniversary of VJ Day

0
515 Views
Warning: json_decode() expects parameter 1 to be string, object given in /homepages/43/d806122517/htdocs/clickandbuilds/Rossonline/wp-content/plugins/posts-social-shares-count/classes/share.count.php on line 66
0
Shares 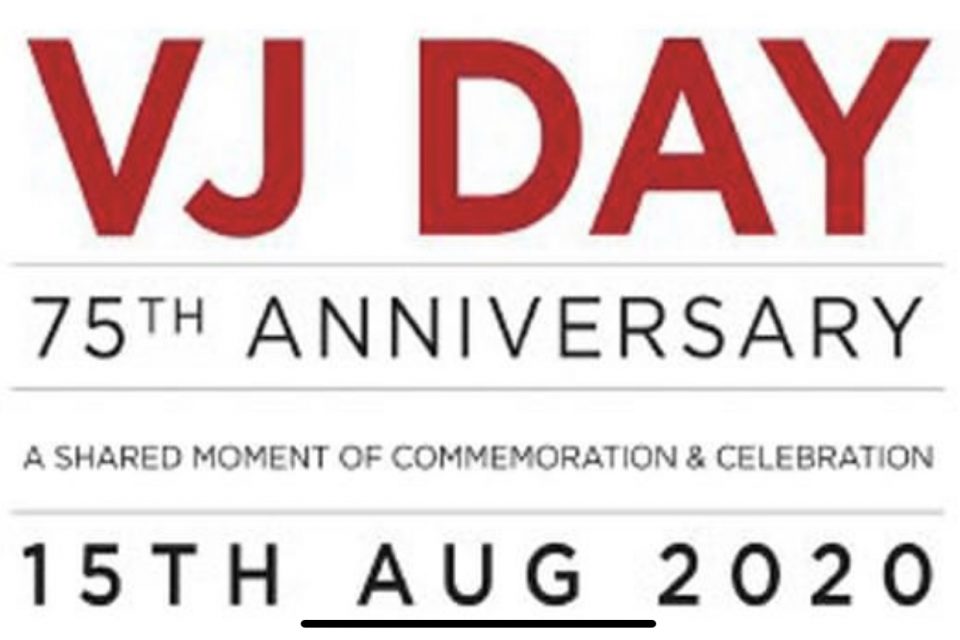 There will be a short, invitation only, Service of Remembrance for VJ Day 75th Anniversary tomorrow, Saturday 15th August, in the Prospect.

The Ross-on-Wye Branch of the Royal British Legion, in conjunction with Ross Town Council and with consent from Herefordshire Council, will hold a limited Service of Commemoration at the War Memorial on the Prospect, officiated by Rev’d Sean Semple.

The Prospect will be closed to the public from 10.30am to 11.30am to allow the service to take place in line with COVID-19 guidance in place, both by the Government and The Royal British Legion. Those attending will be limited to 30 attendees’ and be by invitation only, with ID checks on arrival.

Members of the public are asked to respect this current situation and to not gather outside the Prospect at this time.

After the commemoration and a 2 minutes silence at 11am, the church bell will ring 75 times to mark the anniversary. After this the Town Crier will give a ‘Cry for Peace’ from the top of the Church tower. The event will begin with Battle’s O’er played on the pipes from the Church tower at 10.30am.