0
449 Views
Warning: json_decode() expects parameter 1 to be string, object given in /homepages/43/d806122517/htdocs/clickandbuilds/Rossonline/wp-content/plugins/posts-social-shares-count/classes/share.count.php on line 66
0
Shares 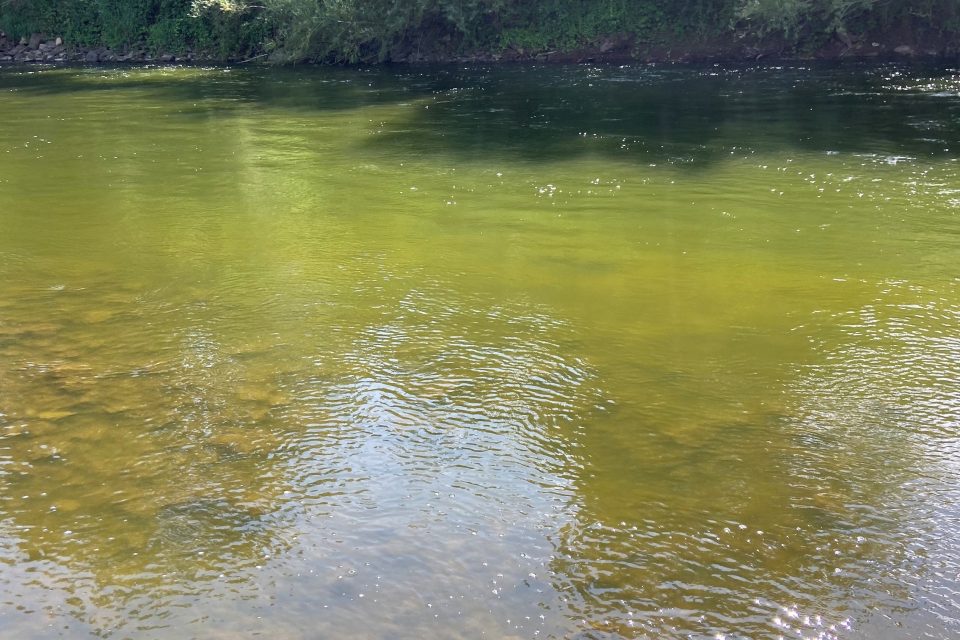 Four months on from February’s meeting with high-powered officials from the Environment Agency, Ross-on-Wye Angling Club (ROWAC) has welcomed the early results of a £100,000 project to tackle the crippling pollution of the iconic, but failing, river Wye.

The investment has allowed the EA to recruit four new officers, who have so far carried out 137 visits to farms in the Wye catchment to monitor nutrient levels and discuss land and manure management.
Worryingly, 36 of these visits identified some form of ‘non-compliance’ to expected standards and processes, meaning that over a quarter (26%) of farms were failing in their duty to protect the river- related environment. Ten of these cases are subject to further action by the Agency.

The new money is also contributing to expanded water quality and temperature testing and an early warning system for algal blooms, which have become regular and unwelcome features of the river during the summer months.

Among other top priorities for the EA are projects to establish the effects of using maize crops in anaerobic digesters, the growing of winter wheat which can leave fields bare during spring floods, the management of poultry manure, particularly from the many huge poultry farms in Powys, and illegal discharges from sewage works.

Commenting on the EA’s response to date, ROWAC chairman Rob Leather, said: “For an organisation that has a reputation for failing to take urgent action, it’s great to see a start being made with hiring new staff to carry out the farm inspections, and setting up more water quality monitoring and reporting systems. There are many other plans to protect both the rivers Wye and Lugg and we’ll be working closely with them to monitor progress and offer practical assistance wherever we can.”

Riverside Park phosphate pollution continues
At the same time, ROWAC’s citizen science guru, Trevor Hyde, continues to hold regulators and water authorities to account through weekly testing of water samples for damaging phosphate content.
From the beginning of March to the middle of June, 15 out of 16 samples analysed by Trevor from the Riverside Park area exceeded the specified maximum content for phosphate. Three of the samples were nearly seven times above the limit.
“It’s easy to see the effect of this unchecked pollution during the summer months as the river carries an unhealthy green colour caused by algal blooms,” explains Rob Leather. “This has a massive negative impact on the quality of the river environment for all fish, birds, insects and vital river weed. It’s also unsightly and unhealthy for the many thousands of anglers, canoeists, swimmers, paddleboarders and walkers who love to spend time on the Wye at this time of the year.”

More information about the Environment Agency’s work to save the Wye can be found at:
https://consult.environment-agency.gov.uk/west-midlands/river-wye-water-quality/#10 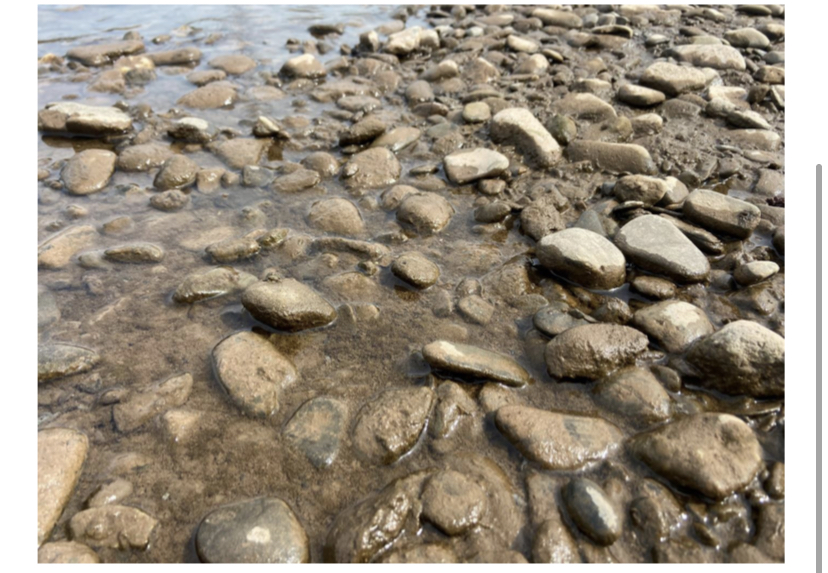 The picture above is from the banks of the Wye in Ross; a shocking example of the effects of phosphates from some farming practices and sewage discharge, choking the gravel with sludge, making life all but impossible for aquatic life in the river.

ROWAC is encouraging all members of the public to support the EA in their work; we can all help by using their 24-hour hotline to report signs of pollution or sewage waste running into the Wye or its tributaries. The number to call is 0800 807060. 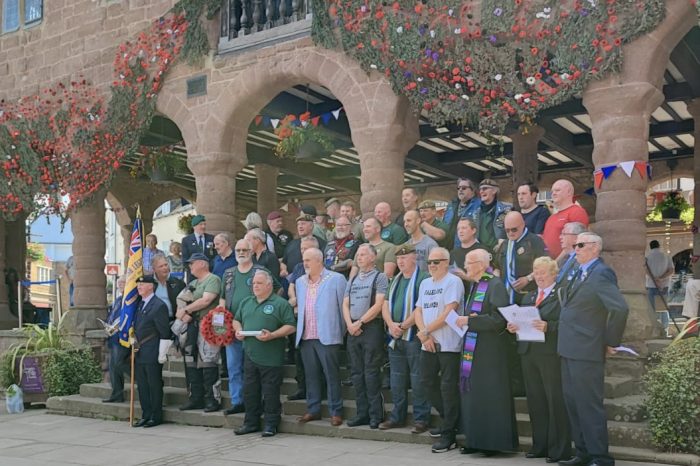