Ross Anglers back River Action’s Plan to Save the Wye

0
569 Views
Warning: json_decode() expects parameter 1 to be string, object given in /homepages/43/d806122517/htdocs/clickandbuilds/Rossonline/wp-content/plugins/posts-social-shares-count/classes/share.count.php on line 66
0
Shares 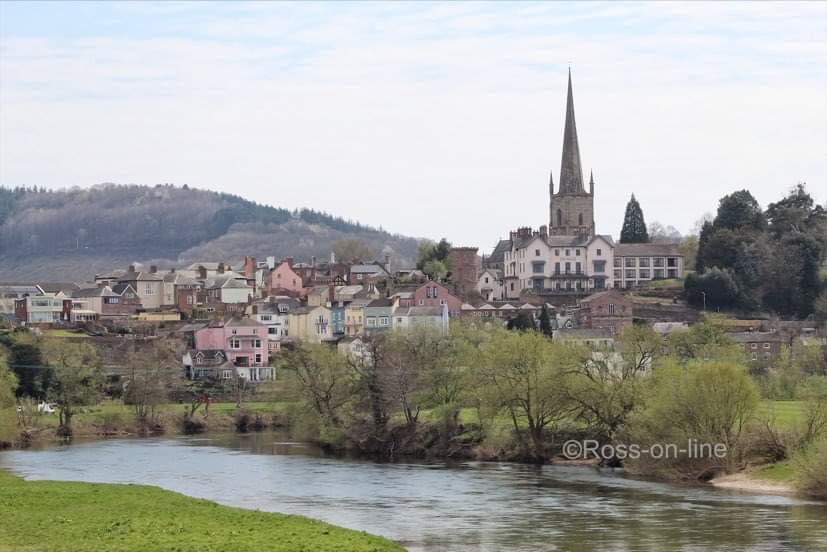 Members of Ross-on-Wye Angling Club (ROWAC) have given their backing to the launch of a hard-
hitting campaign to save the river Wye from environmental destruction.

The Plan to Save the Wye has been produced by campaigning charity River Action and calls for immediate action from government and regulators to address seven key areas of major concern affecting the river.

Launched on 8th February, the Plan proposes:
• a planning moratorium on all new livestock units in the Wye catchment
• binding manure management/run-off mitigation plans for broiler and free range IPUs
(intensive poultry units)
• lowering of the current licensing threshold to include mid/small sized IPUs
• mandatory nature-based river buffers throughout the catchment
• additional funding for the Environment Agency and Natural Resources Wales to manage the
plan on a catchment-wide basis
• Inclusion of Anaerobic Digestors in nutrient management requirements
• uncompromising enforcement – with IPU closure for non-compliance

Rob Leather, chairman of ROWAC, said: “The Wye is being systematically poisoned by unchecked agricultural pollution and sewage discharge and is facing the real prospect of complete environmental destruction.

“While the government and water authorities stand impotently by, River Action is taking the lead in calling for immediate action to address this appalling situation. They have the complete backing and endorsement of the club and our membership.”

River Action’s Plan to Save the Wye can be viewed and downloaded at http://www.Riveractionuk.com

Later this week, (Friday 11th February), members of ROWAC are meeting with Directors from the Environment Agency, who are visiting Ross on a fact-finding mission.

“We’re very much looking forward to showing the EA the reality on the ground in terms of the phosphate pollution and sewage discharge that are blighting our precious river,” commented Rob Leather. “We’ll also be challenging them to support River Action’s proposals and commit to a meaningful timetable of action and delivery.”

Data from ROWAC’s phosphate monitoring will be shared at the meeting. This data, gathered over the past 20 months, shows phosphate levels over the legal maximum in 88% of the readings, sometimes by as much as 5 times. 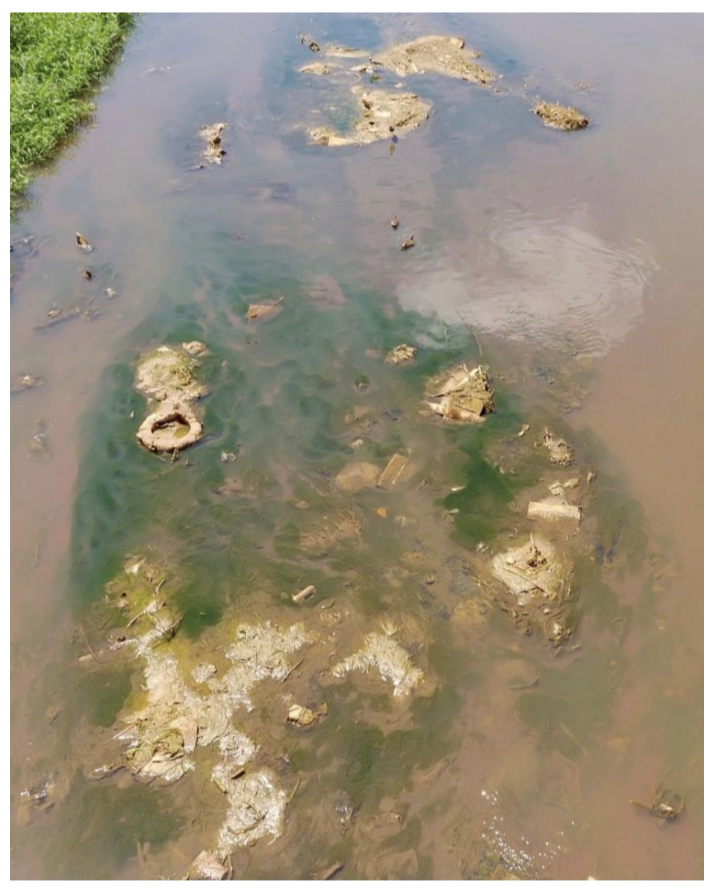 Image of the Wye taken this Summer showing the brown algae caused by phosphate pollution in what were previously crystal-clear waters. 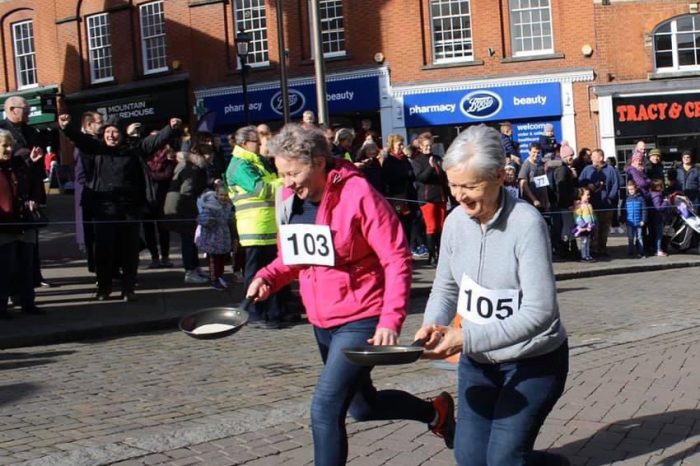