Prevention zone in place in response to Avian Flu cases

0
653 Views
Warning: json_decode() expects parameter 1 to be string, object given in /homepages/43/d806122517/htdocs/clickandbuilds/Rossonline/wp-content/plugins/posts-social-shares-count/classes/share.count.php on line 66
0
Shares 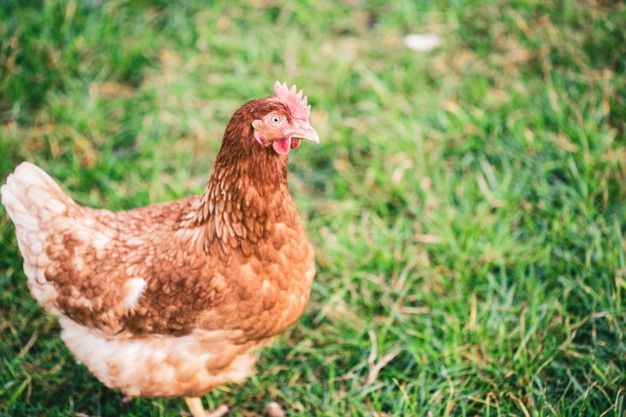 Herefordshire Council is advising bird keepers to follow the latest government advice, in light of the recent outbreak of avian flu.

An Avian Influenza Prevention Zone (AIPZ) has been put in place across the whole of England following a number of confirmed cases among wild and commercial birds. The AIPZ was announced on Wednesday 11th November and means it is now a legal requirement for all bird keepers to follow strict biosecurity measures.

Keepers with more than 500 birds must restrict access for non-essential people on their sites. Workers must also change clothing and footwear before entering bird enclosures and site vehicles must be cleaned and disinfected regularly.

Backyard owners with smaller numbers of poultry, including chickens, ducks and geese, are also urged to strengthen their biosecurity measures in order to prevent further outbreaks of avian influenza in the UK.

The national Avian Influenza Prevention Zone means that bird keepers all across the country must:

Bird keepers should visit the gov.uk website for full details of the AIPZ and updated biosecurity guidance.

Councillor Ange Tyler, Cabinet member for Cabinet Member Housing, Regulatory Services & Community Safety said: “Herefordshire Council would like any keepers of poultry and captive birds in the county to be vigilant for any signs of disease in their birds and any wild birds. If you have any concerns, please seek prompt advice from your vet, and help to prevent avian flu by following the government advice and maintaining good biosecurity on your premises.”

“The prevention zone will be in place until further notice and will be kept under regular review as part of our work to monitor the threat of bird flu.”

The introduction of the AIPZ comes after two separate, unrelated cases in kept poultry and birds confirmed in England last week (Kent and Cheshire), followed by a third case of H5N8 avian flu in captive birds at a farm in Herefordshire. A small number of wild birds in South West of England have also been found to have had the disease.

A separate Protection and surveillance zone have been declared around the outbreak in part of Herefordshire.  If you are a bird keeper within these zones please follow the DEFRA Guidance also available at gov.uk.

Poultry keepers and members of the public should report dead wild birds to the Defra helpline on: 03459 33 55 77. 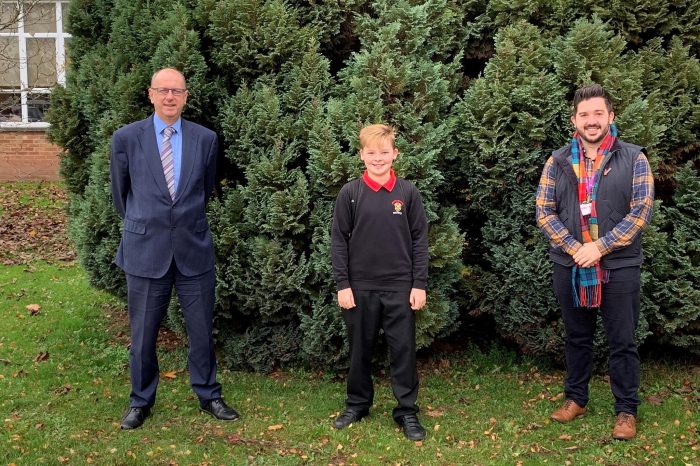