0
440 Views
Warning: json_decode() expects parameter 1 to be string, object given in /homepages/43/d806122517/htdocs/clickandbuilds/Rossonline/wp-content/plugins/posts-social-shares-count/classes/share.count.php on line 66
0
Shares 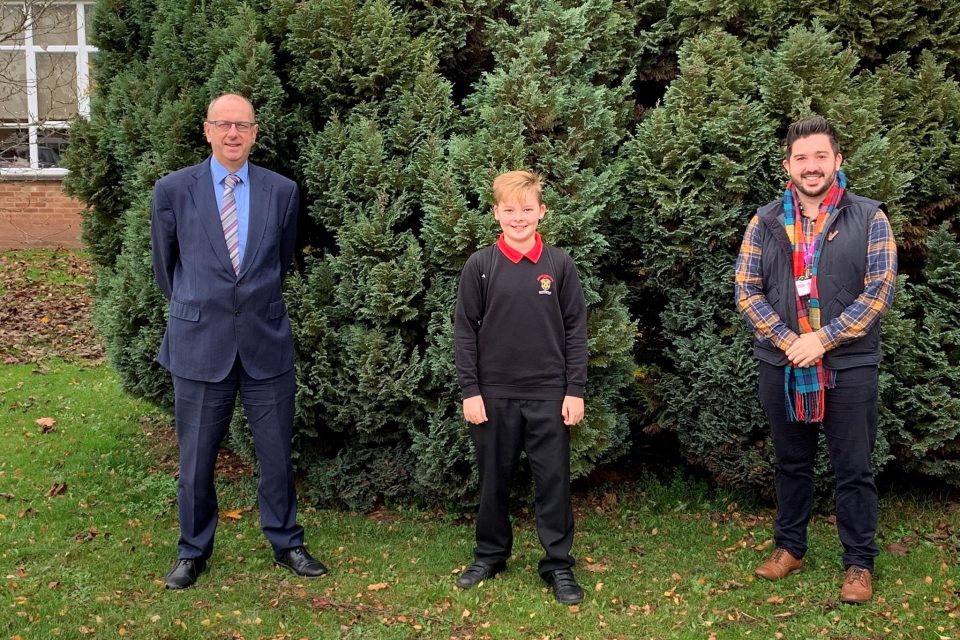 As part of this year’s Children in Need, a young carer from John Kyrle High School has been praised for his dedication for those around him.

Freddie Wall, aged 12, supports his family to provide care for his younger sister, Maddie. As part of this year’s Children in Need, Freddie was interviewed by BBC Hereford and Worcester to talk about his role as a carer, and how he is helped by organisations like the young carers group in Herefordshire.

Nigel Griffiths, Headteacher, said: “Quite simply, Freddie is a credit to his family.

“It is a genuine honour to have a young man like Freddie in our school community, and we are delighted that he was chosen to represent young carers in the area for such an important event like Children in Need.”

The school will also be holding a number of their own fundraising events over the coming weeks. This began today, with sixth formers spending the day dressed up as characters from films.

Mr Griffiths added: “The reality is that we have a number of children in our school who, like Freddie, take on additional caring responsibilities to support their families. They are all incredible young people, and the support that they get from organisations and charities like Young Carers is vital.”

On Friday students at John Kyrle Sixth Form raised money for Children in Need by dressing up as their favourite characters from the world of film. A school spokesperson said: “After a long year in the shadows of coronavirus, it was great to see people enjoying the chance to have some fun.”

It was non-uniform day for the rest of the school, with all money raised going to Children in Need. 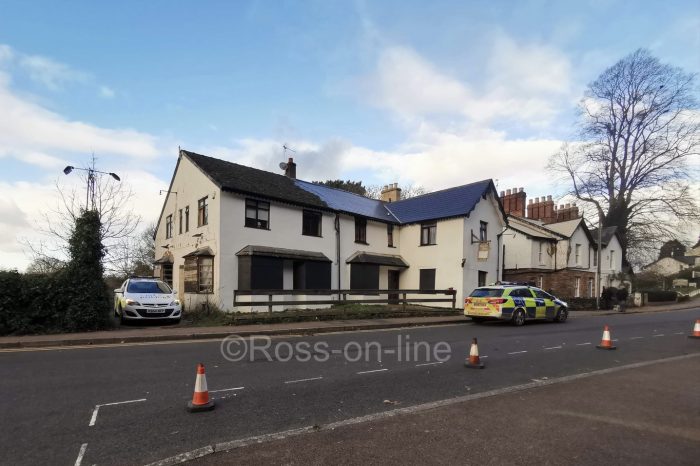