0
399 Views
Warning: json_decode() expects parameter 1 to be string, object given in /homepages/43/d806122517/htdocs/clickandbuilds/Rossonline/wp-content/plugins/posts-social-shares-count/classes/share.count.php on line 66
0
Shares 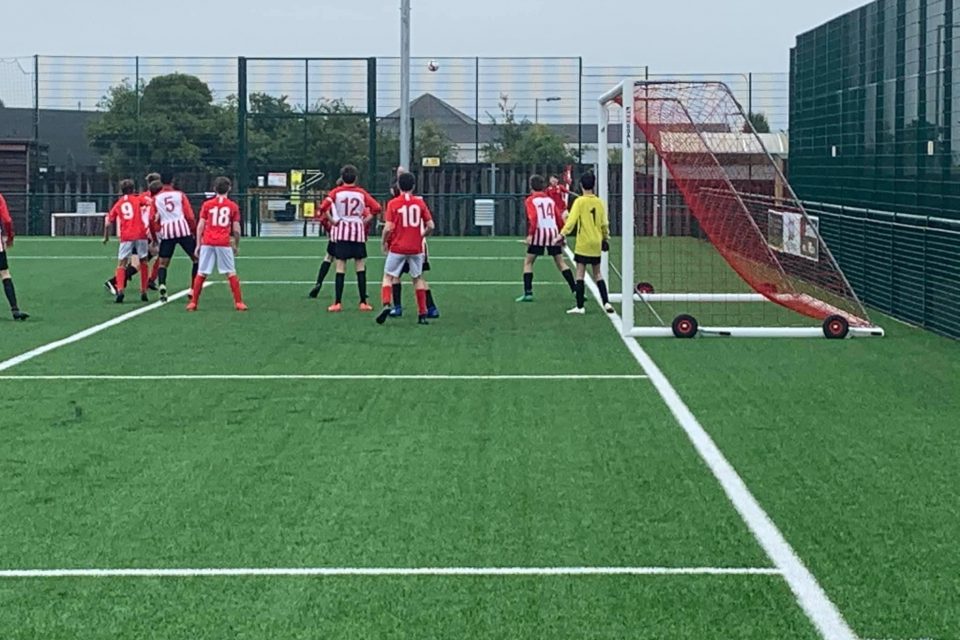 Ross Juniors U14’s boys had their first pre-season game at Old School Lane in Hereford versus Pegasus Devils on Sunday.

Ross started brightly and with good passing play creating several excellent chances, and Fin can count himself unlucky to hit the crossbar and not the goal with an audacious chip. Pegasus took the lead with a great free kick. Ross quickly responded with Fin slitting home brilliantly from a great through ball. Then Ross took the lead through Keelan, a great passage of play and a fine finish. Instantly Pegasus went up the other end and scored making it 2-2 half time.

In the second half Pegasus stepped up a gear and were devastating with their pace and counter attacks. Ross started poorly gifting Pegasus space and room in the middle, which they took advantage of going into a 5-2 lead. Ross near the end came alive again and started passing the ball, they looked a better side and scored a third through Soyan following a lung bursting run and dribble.

The game finished 5-3 to a Pegasus side who deserved the win. For Ross there was some great moments of play and a lot of chances created. A positive run out for their first friendly since lockdown. 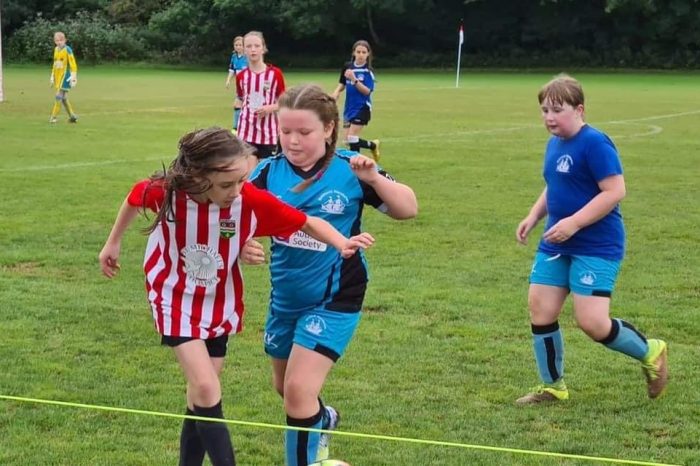