Police working to close down rave in Forest of Dean

0
726 Views
Warning: json_decode() expects parameter 1 to be string, object given in /homepages/43/d806122517/htdocs/clickandbuilds/Rossonline/wp-content/plugins/posts-social-shares-count/classes/share.count.php on line 66
0
Shares 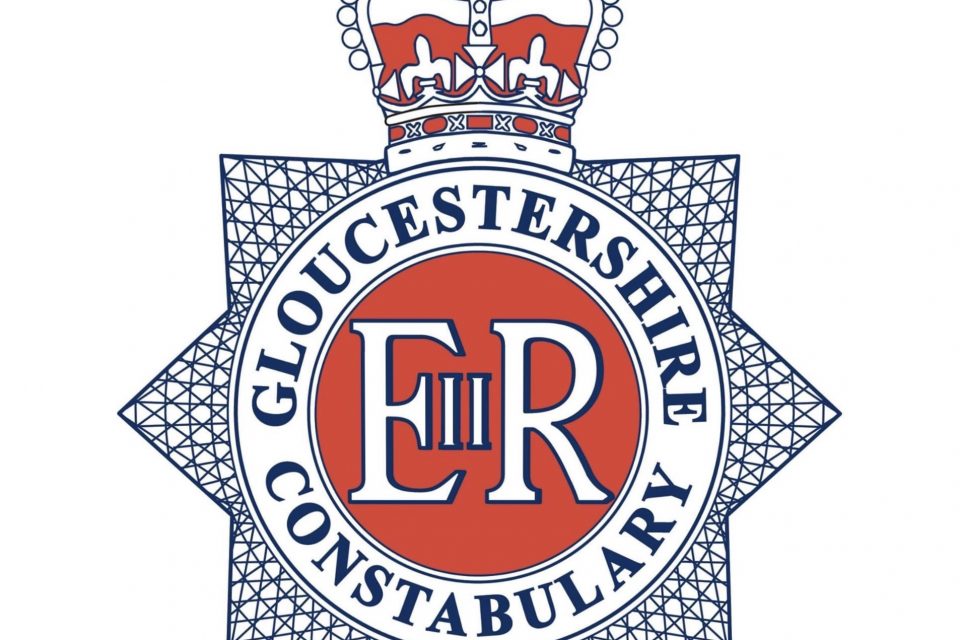 Officers from Gloucestershire Constabulary have been working throughout the night to close down a rave in the Forest of Dean.

Police were called to the Speculation Car Park near Lydbrook and Parkend during the early hours of this morning, Sunday 2nd August, and have been dispersing the group to ensure the event does not continue and that those attending leave as safely as possible.

Sound equipment has been removed and officers closed a number of surrounding roads to prevent more people from attending.

The road closures were as a result of intelligence which had been developed and identified that many of those attending were from outside the county which allowed officers to target key roads that the individuals would have used to attend.

As part of the police response, two arrests were made for drug driving and two vehicles were seized.

Officers want to thank the local community for their patience and reassure those living in the area that they understand how much of an impact an event like this can have. 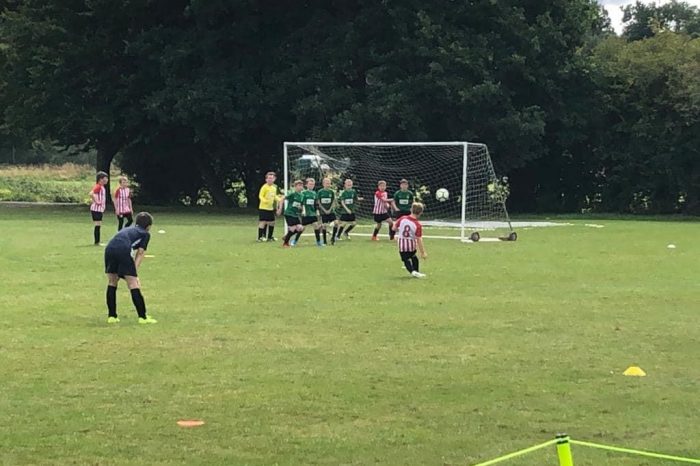