0
466 Views
Warning: json_decode() expects parameter 1 to be string, object given in /homepages/43/d806122517/htdocs/clickandbuilds/Rossonline/wp-content/plugins/posts-social-shares-count/classes/share.count.php on line 66
0
Shares 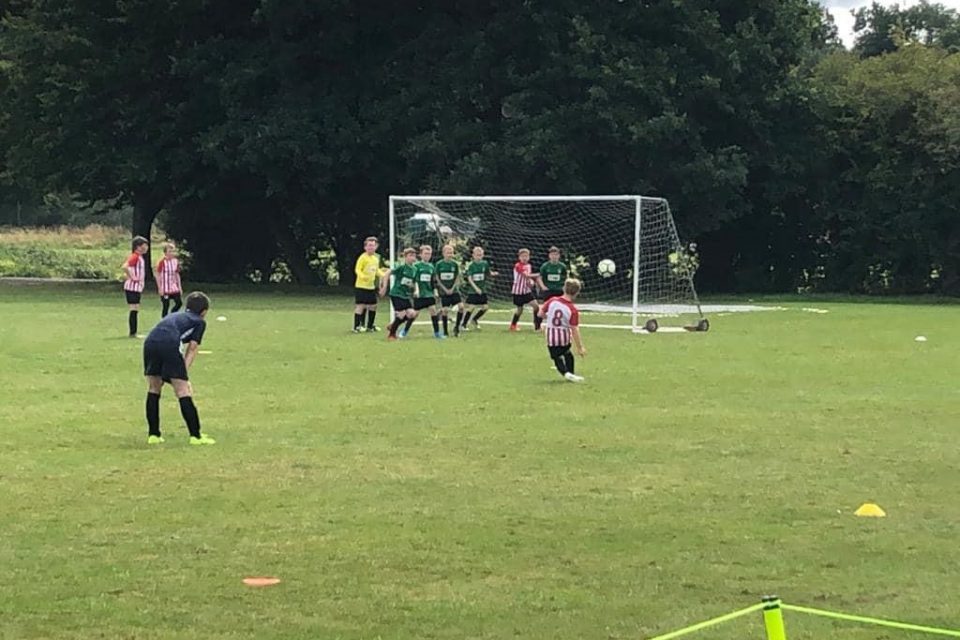 On Sunday 2nd August the Ross Juniors U11s Colts and Juniors teams played in their first competitive game at the club since February.

With many safety precautions in place the coaches, Sam, Steve and Spud, did a fantastic job in getting the boys back playing football safely.

In an even game between the two Ross teams the football was superb particularly considering the boys were getting used to playing 9v9 football on a larger pitch in the heat.

Some great goals were scored and the crossbar was rattled several times with some great long shots. It was a superb morning and brilliant for the boys to be playing again, parents and grandparents enjoying watching and the coaches getting back to coaching. 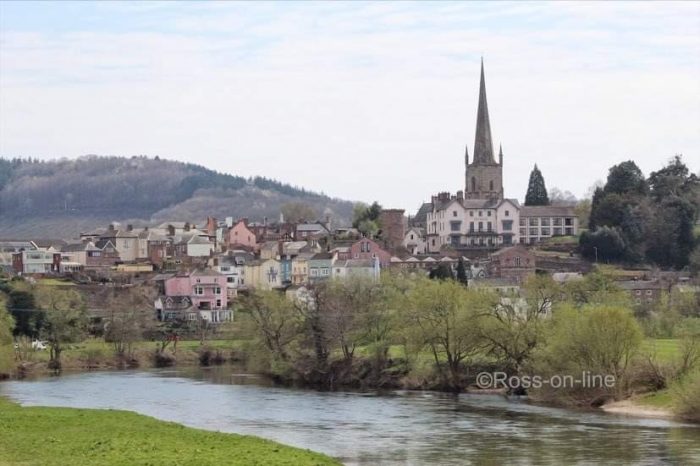 Grants available for projects that enhance the town