Police appeal for help to find 13-year-old from Cinderford 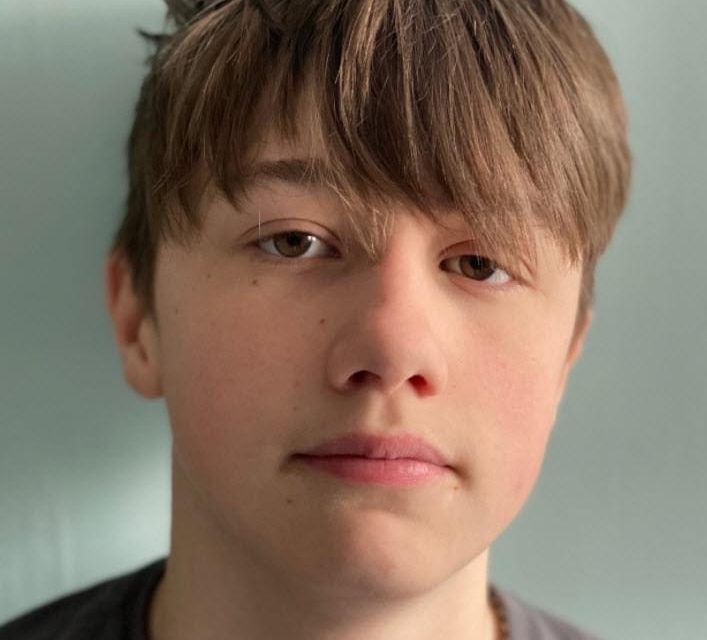 Gloucestershire Police have issued an appeal for help to locate a 13-year-old teenager who went missing from Cinderford last night.

Rhys Roberts left home around 8.30pm yesterday (Sunday) and didn’t return when he was due to.

They are concerned for his welfare as he’s vulnerable due to his young age and it’s not known where he stayed overnight.

Rhys is described as white, 5ft 4ins in height, of a slim build with short mousy brown/blonde hair. When last seen he was wearing a black T-shirt, black jogging bottoms and white trainers.

It is thought Rhys may be in Lydney and officers are keen to find him to ensure he is ok.

Anyone who has information on where Rhys may be is asked to call police on 101 and quote incident 8 of 14 June.

Information can also be given to the Missing People Charity by calling 116 000 or online at https://www.missingpeople.org.uk/ 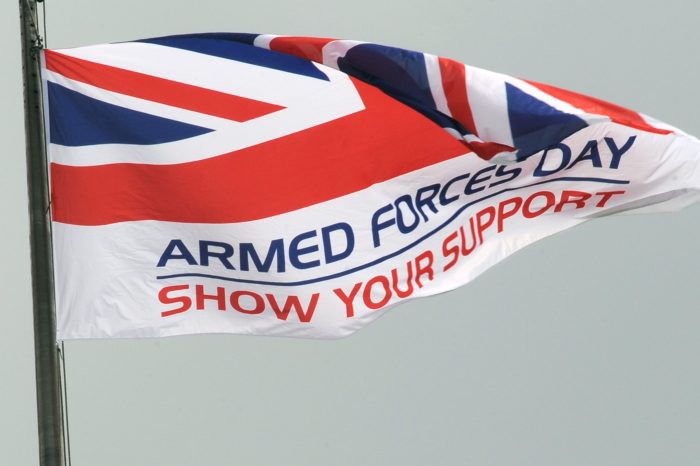