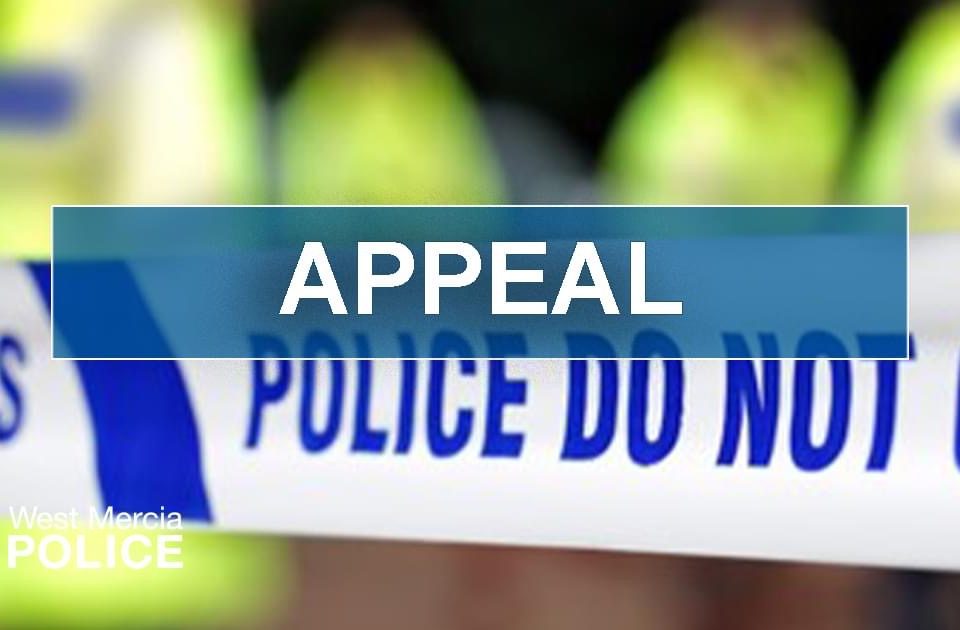 West Mercia Police are appealing for witnesses following an aggravated burglary at Frome Valley Way in Ross-on-Wye around 9.15pm on Thursday 3rd September.

They would like to hear from people who saw anyone acting suspiciously in the area.

Three men dressed in all in black, wearing balaclavas and armed with several weapons are reported to have forced their way into a property before threatening the family inside.

The men searched rooms upstairs but left having not removed anything.

When the men left they appeared to get in a silver 4×4 which was parked on the road.

PC Terry Spence said: “Enquiries are currently ongoing and we are keen for anyone who saw the incident, has any information or saw anyone acting suspiciously in the area to please come forward.

“Any information, no matter how small, could be important to our investigation.” 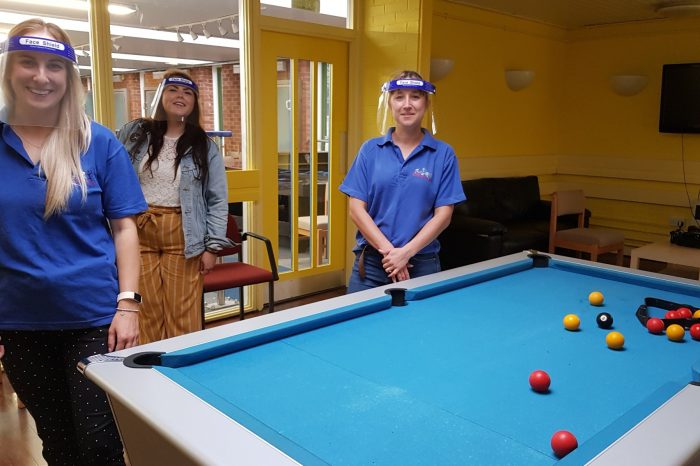