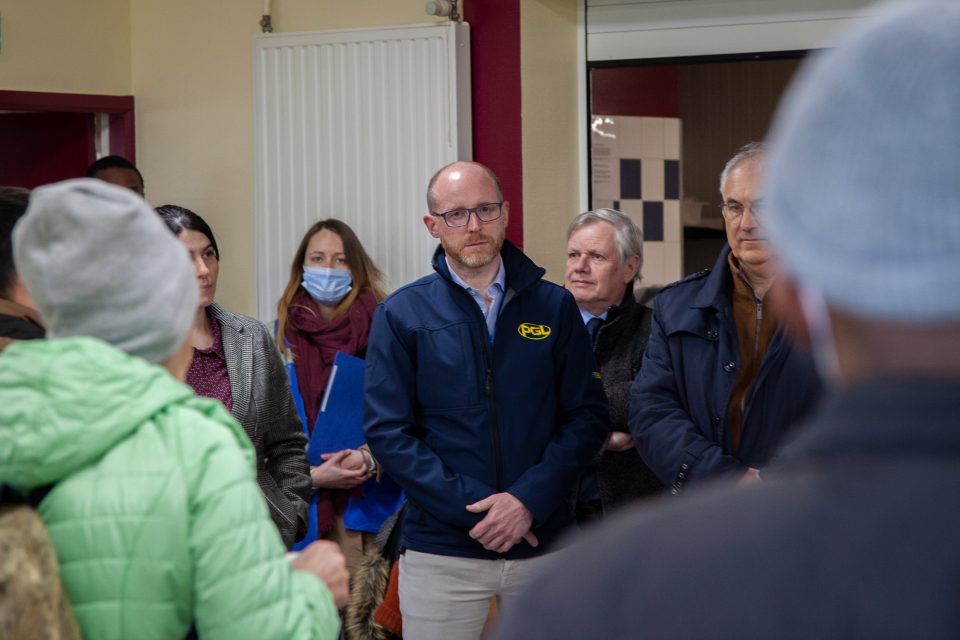 Ukrainian people forced to flee their homes have found refuge in an unlikely location thanks to a British business more used to welcoming school trips and young visitors for adventure breaks.

PGL Group has opened the doors at one of its locations to offer safety to nearly 100 Ukrainians aged from three-years-old to over 70 – as well as a pet dog and two pet cats.

The adventure holiday provider is best known in the UK for hosting hundreds of kids on activity-packed holidays. But in mid-April they welcomed Ukrainian guests to one of the PGL centres in France.

And those staying have shared their stories.

Verinoca, aged 40, made the trip with her two daughters, aged 5 and 12-years-old.

“I have left my grandmother, mother, older sister and dog behind in the Ukraine,” shared Verinoca. “I left Ukraine on 20th March and travelled from Kyiv. I spent four days in Poland, two weeks in Germany and one week in Paris before arriving at Chateau de Tertre. I’m confused, tired but I guess some feeling of relief and security. I don’t plan to return to the Ukraine because it’s not safe there. We keep in touch with our family who stayed in Ukraine by telephone.”

Hamid is also staying at Chateau de Tertre after leaving his home in the Ukraine on March 25th. “The journey took nine days,” he said. “I feel mostly tired. I felt a bit ill, not sick, but drained and fatigued. I don’t feel good, this is clear, but when I think of how it was living with the war close by, I feel better now.”

But for Hamid, who is originally from Algeria but has lived in Ukraine since 2010, this is not the first time the conflict with Russia has impacted his life. “The war started in 2014 in the Donbas region. I lost my house to bombing in 2015 and was forced to leave for Kyiv. I lived and worked in Kyiv until March 25th, when I was forced to leave to the escalation of the war. I tried to stay and fight, but during the rush of everything I lost my residency card and was not allowed to stay and fight.”

Hamid also doesn’t plan to return to Ukraine for now and thinks he will have to start a new life once again in France.

PGL Group made the decision to offer its support after being approached by the French local authority’s prefecture in partnership with charity, France Horizon, to see if they were able to assist in any way.

Within days the team at the Northern France centre, Chateau de Tertre, had prepared the location for the guests, as a place to welcome them into France and set them up for the next stage of their journey.

Anthony Jones, CEO of PGL, visited the centre in late April. “I am so proud of how quickly our teams have worked with the French authorities to make our centre, Chateau de Tertre, available for this aspect of the country’s Ukrainian aid effort,” he said.

“Being left with no option other than to leave their country is a horrendous situation for these refugees to be in, and we will continue to do everything we can, in conjunction with France Horizon and the local authorities, to make their time at our centre as pleasant as possible.”

It is not yet known how long the centre will be providing support, but currently it is planned to be available to France Horizon until at least the end of June.

PGL Group has also been working with the Polish Association in Gloucester and B.H.Cecil and Sons to donate some of the company’s camping kit to those in need. To date, over 120 large tunnel tents, 530 plus sleeping bags and more than 530 metal camp beds have been donated.

Mr Jones added: “We will continue to work closely with the local authorities of the Mairie and the charity, France Horizon, to help where we can.” 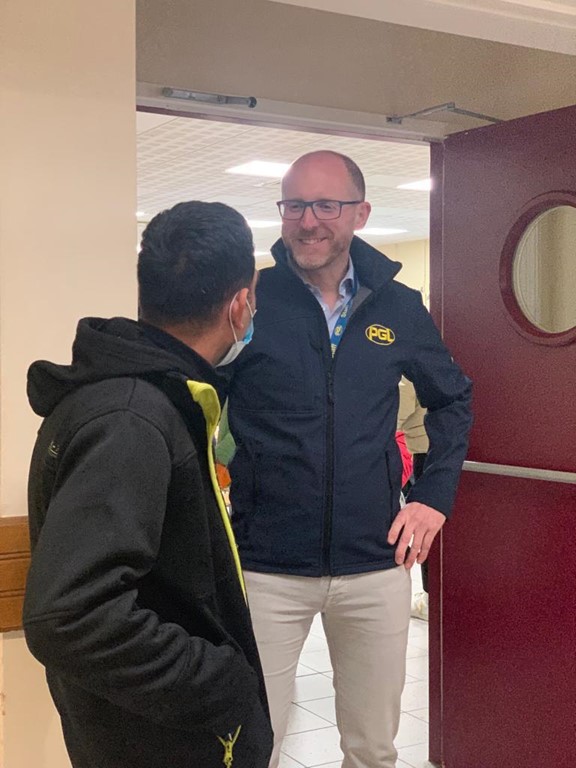 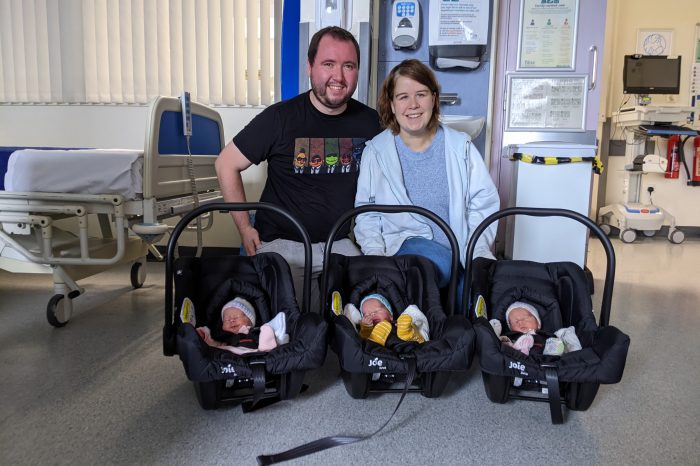