Peaceful demonstration over blocking of public right of way

0
703 Views
Warning: json_decode() expects parameter 1 to be string, object given in /homepages/43/d806122517/htdocs/clickandbuilds/Rossonline/wp-content/plugins/posts-social-shares-count/classes/share.count.php on line 66
0
Shares 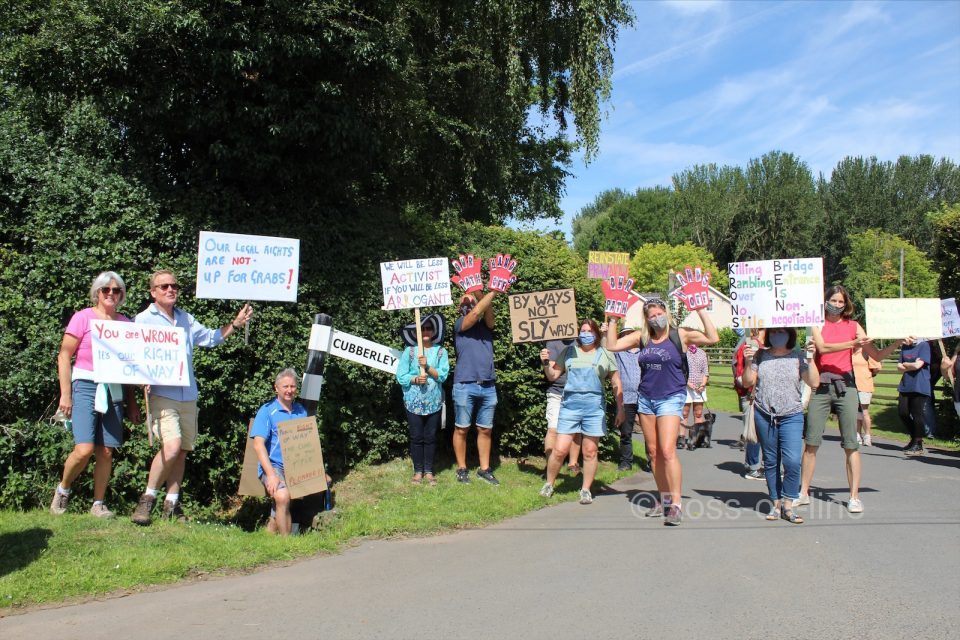 Approximately 130 people took part in a peaceful demonstration by walking the public right of way through the Cubberley Estate at Hom Green this morning, Sunday 12th July.

Everyone was in good spirits as they walked the footpath starting at the sewage works, following the public path and then meeting outside the main gates of the Cubberley Estate.

Feelings were strong about the continued blocking of the path and the attempted re-routing to the public right of way. One attendee, who did not wish to be named, told Ross-on-line they had been walking the path for many years and could not understand why all of a sudden the owners of the estate feel the need to try and stop access. Another said that they had only recently discovered the path due to the recent coverage but now walk it regularly.

The walk was well organised with social distancing encouraged, and a temporary bridge placed over the dug out ditch to enable everyone to cross safely.

Organiser, Dene Godfrey, said: “Thank you to everyone who turned up today and took part in the demonstration so peacefully and respectfully. The large volume of people who turned up really shows the strength of feeling against the blocking of this public right of way. Hopefully this will make a difference.” 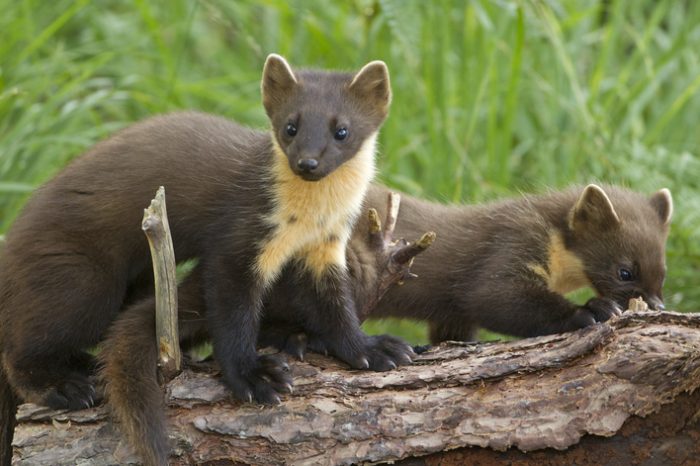