0
976 Views
Warning: json_decode() expects parameter 1 to be string, object given in /homepages/43/d806122517/htdocs/clickandbuilds/Rossonline/wp-content/plugins/posts-social-shares-count/classes/share.count.php on line 66
0
Shares

Combined efforts to bring pine martens back to the Forest of Dean have just reached a major milestone – a number of recently released females have given birth to offspring.

Extensive hunting and loss of woodlands over the last two centuries had resulted in near extinction of the pine marten in England. Pushed to the more remote parts of the UK, they became Britain’s second-rarest native carnivore, with their only remaining stronghold the North-West Highlands of Scotland. Since then the population has begun to recover well in Scotland, but has not yet made such a come-back in England.

In September 2019, the project team released 18 pine martens translocated from Scotland to the Forest of Dean, and thanks to around-the-clock radio tracking and trail camera monitoring, the team now know that at least three of the females have given birth this spring.

Dr Cat McNicol, Gloucestershire Wildlife Trust’s Conservation Projects Manager said: “This is hugely reassuring for us and a major success factor for the project. The fact that some females have given birth suggests the conditions in the forest are as good as we had hoped. There seems to have been plenty of food available for them through winter and there are lots of great denning sites for the females to give birth and raise kits in, such as old beech trees full of hollows and mature conifers with cracks and cavities out of reach.”

Pine martens mate in the summer months but then delay their pregnancy until spring when conditions are right. They do not necessarily breed every year, which is one of the contributing factors to their slow recovery from Scotland back into England and Wales.

Most pine martens give birth to around 2-3 kits. At about 6 weeks old the kits have their eyes open and start being weaned off milk onto solid food. Females bring prey such as voles, mice and small birds back to the den site to feed the kits.

As the kits get older they become more mobile and start to practise climbing. Initially, they are clumsy climbers and can fall out of dens, so it’s a busy time of year for females who are also out hunting for food to feed themselves and their growing kits for much of the night.

Rebecca Wilson, Planning and Environment Manager for Forestry England said: “The hope is that over the next two years, more pine martens will be released into the Forest and that a population will establish there. This population will then spread and link up with recently reintroduced Welsh pine martens, creating a new stronghold for the species and ensuring its survival.”

Members of the public are unlikely to spot these solitary mammals, which have exclusive territories and go out of the way to avoid each other, and people.

Thanks to their protected status by the Wildlife and Countryside Act (1981) and the huge support from the people of the Forest of Dean and wider Gloucestershire, pine martens are well on their way to returning to their native home for good.
The project has been made possible thanks to Scottish Natural Heritage and Forestry and Land Scotland, as well as the generous support of Forest Holidays.

Further information on the project can be found at https://www.gloucestershirewildlifetrust.co.uk/project-pine-marten 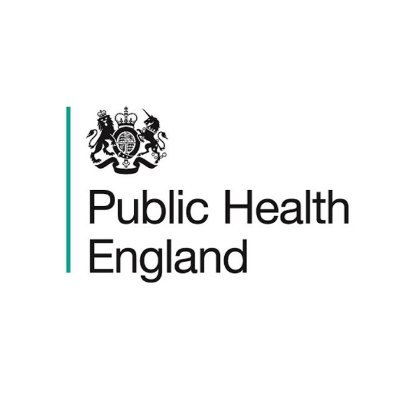 Update on coronavirus outbreak at farm in Herefordshire