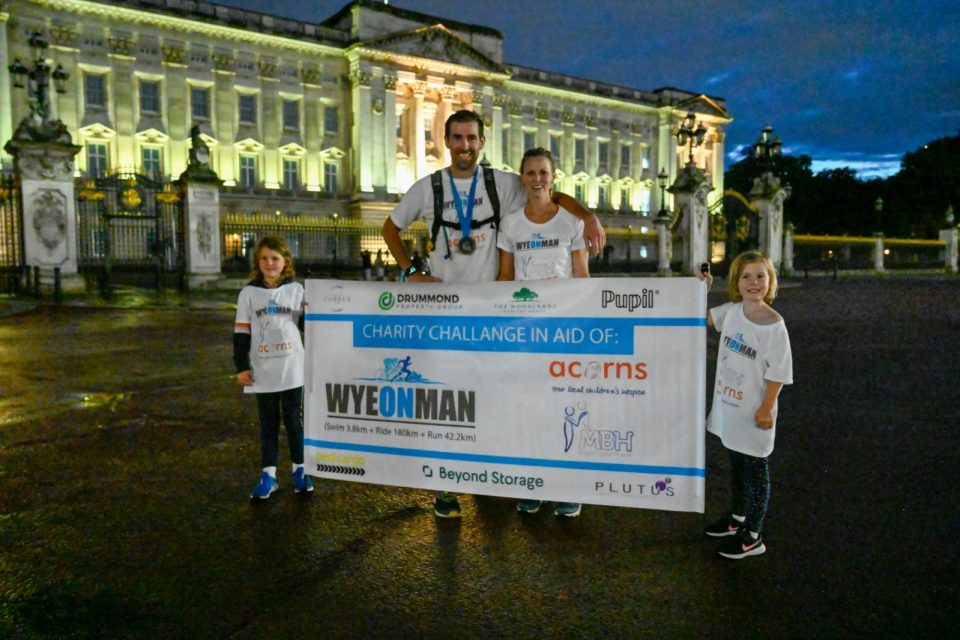 He started at 6am in the morning, swimming 4.8km down the River Wye (supported by John Kyrle sports teacher, Chris Elias, on his paddle board), before cycling from the bandstand in Ross to Windsor Castle (supported by Chris Chinn from Cobrey Farms for part of the distance), and finally running a marathon between Windsor Castle and Buckingham Palace.

It took a mammoth 15 hours, which is an incredible achievement considering he had to do all logistics himself.

Oli has currently raised almost £9,000. There is still time to donate by visiting: https://uk.virginmoneygiving.com/fundraiser-display/showROFundraiserPage?userUrl=wyeonman&pageUrl=1 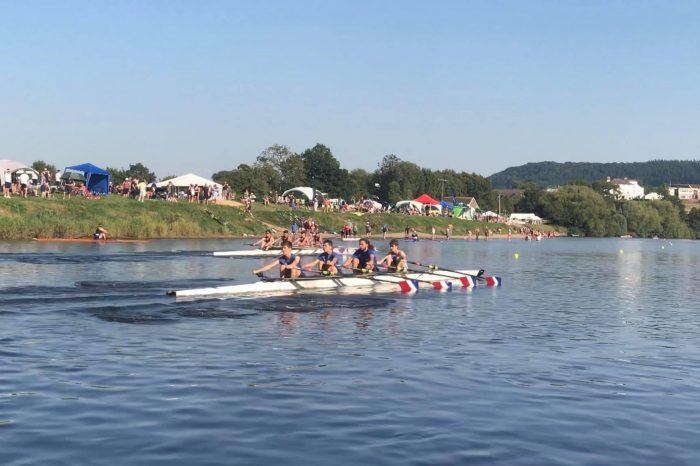