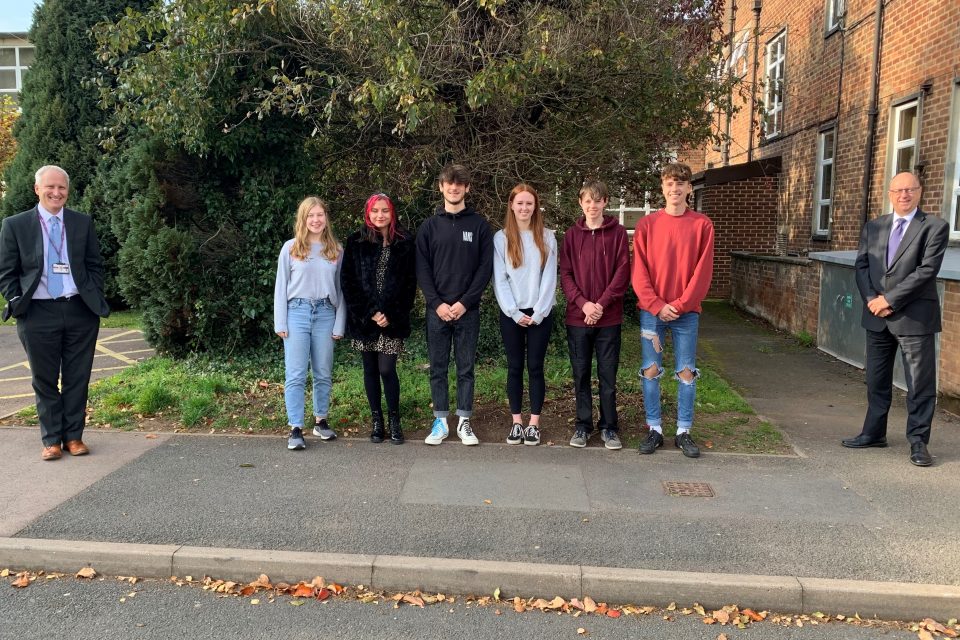 Their election follows a campaign which included delivering a speech to their peers who, along with staff, placed their votes on Thursday.

Headteacher, Nigel Griffiths, said: “The senior students play a key role. They represent the student body at all major events, including liaising with the governing body.”

Minutes after finding out the result new head girl, Elin Havard, along with head boy, Dom Croad, attended their first socially-distanced school council meeting. The meeting took place in the school canteen, a venue which allowed for year group bubbles to be preserved. At the start of the meeting, Mr Griffiths asked the student representatives to convey his thanks to all students for the manner in which they have conducted themselves during this half term.

A spokesperson for John Kyrle said: “In common with all schools, JKHS is experiencing an unprecedented time but the focus upon student and staff wellbeing through ordinary magic has been key throughout. This was recognised by OFSTED’s recent pilot visit to the school.” 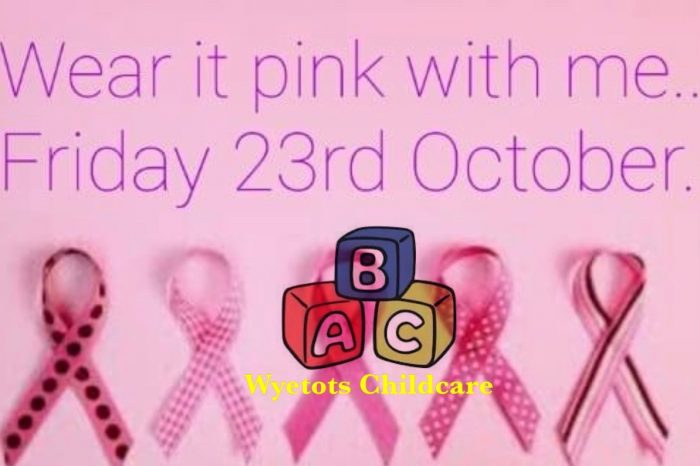