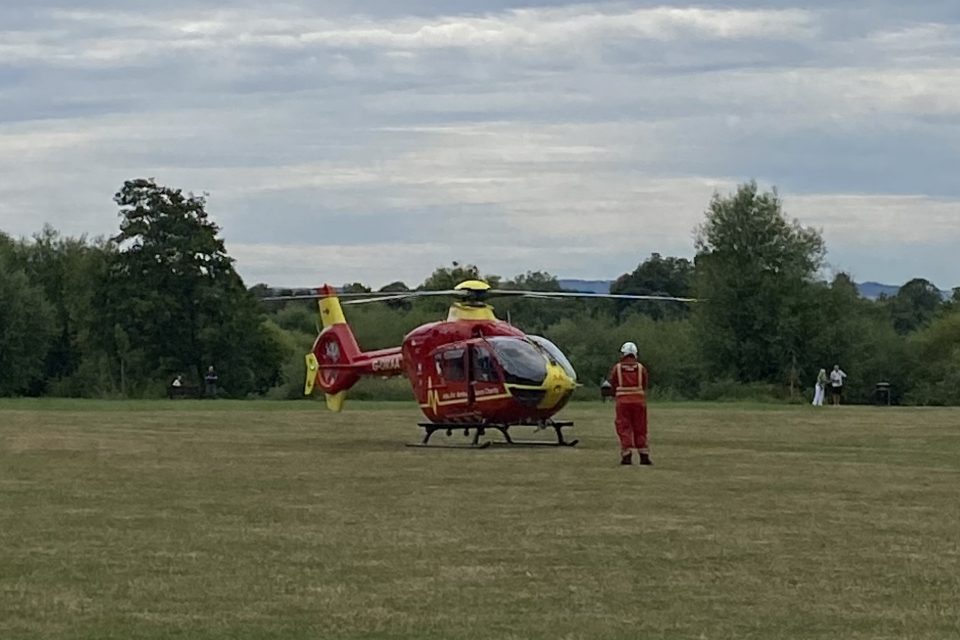 A spokesperson for West Midlands Ambulance Service told Ross-on-Line: “We were called to reports of a medical emergency on Brookend Street at 1.22pm.

“One ambulance, a paramedic officer, the Midlands Air Ambulance from Strensham and a Community First Responder were sent to the scene.

“On arrival we discovered one male patient who following treatment at the scene was taken to Hereford County Hospital by land ambulance.” 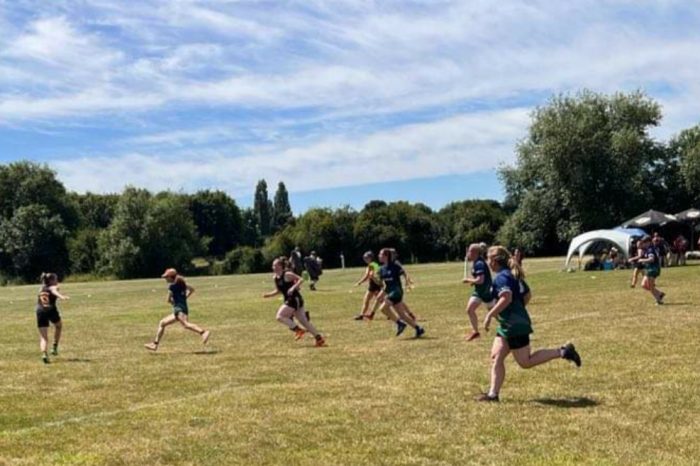