Fire crews from Ross-on-Wye and Whitchurch, and the rope rescue crew from Gloucestershire attended a ‘rescue from depth’ at Symonds Yat this afternoon, Tuesday 30th March.

A spokesperson for Hereford & Worcester Fire and Rescue Service told Ross-on-Line: “A male casualty in his 60s had fallen down an embankment and was rescued by fire service personnel before being handed over to paramedics in a land ambulance. They then conveyed him to meet with an air ambulance.” 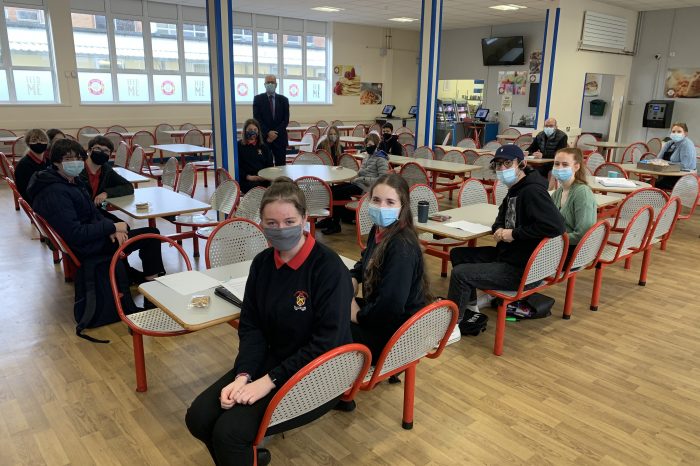