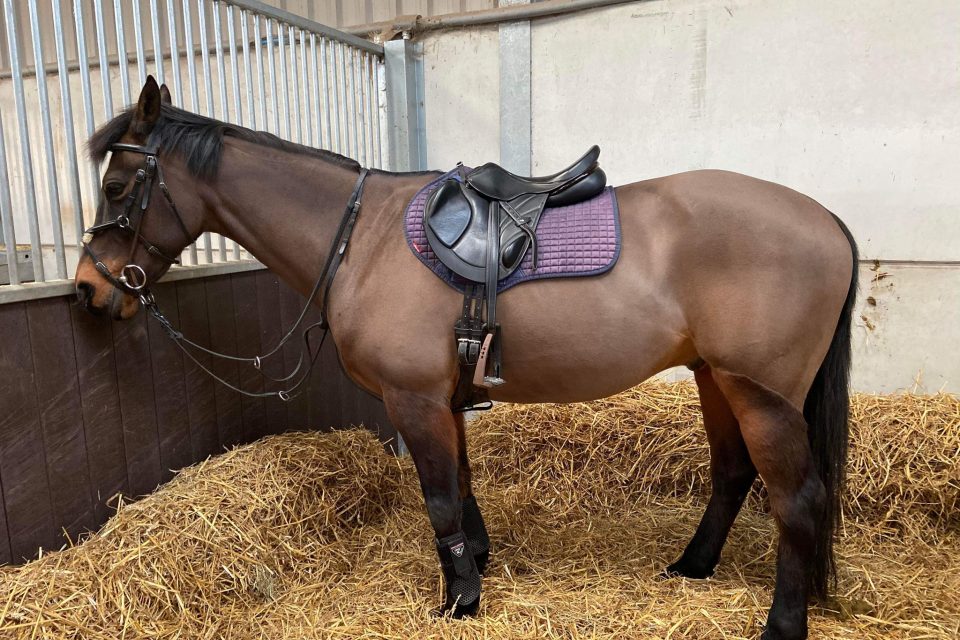 A man has been arrested in connection with a collision in Newent on Monday 7th March which resulted in the death of a horse.

The man, who is aged in his 20s and from Ross-on-Wye, was arrested yesterday, Thursday 10th March, on suspicion of dangerous driving, failing to stop at the scene of an incident and perverting the course of justice. He has been released under investigation, pending further enquiries.

The 19-year-old rider had been thrown from the horse and required medical treatment. She is now recovering, but is extremely upset by the ordeal.

Gloucestershire Constabulary said: “We understand the upset and anger this incident has caused within the local community and wider close-knit horse-riding community. We are aware of comments made online about an arrest having happened prior to this update, but we can confirm this information was incorrect.

“The only arrest made in connection with this incident is this one and as the incident remains subject to an ongoing investigation we ask people to not post any information online which could potentially hinder this process.” 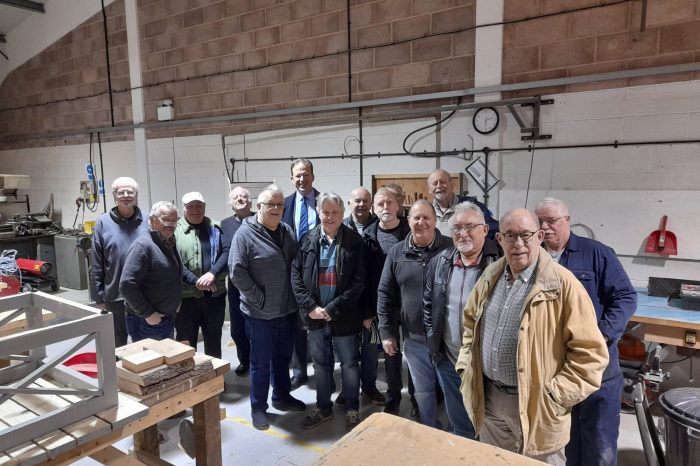