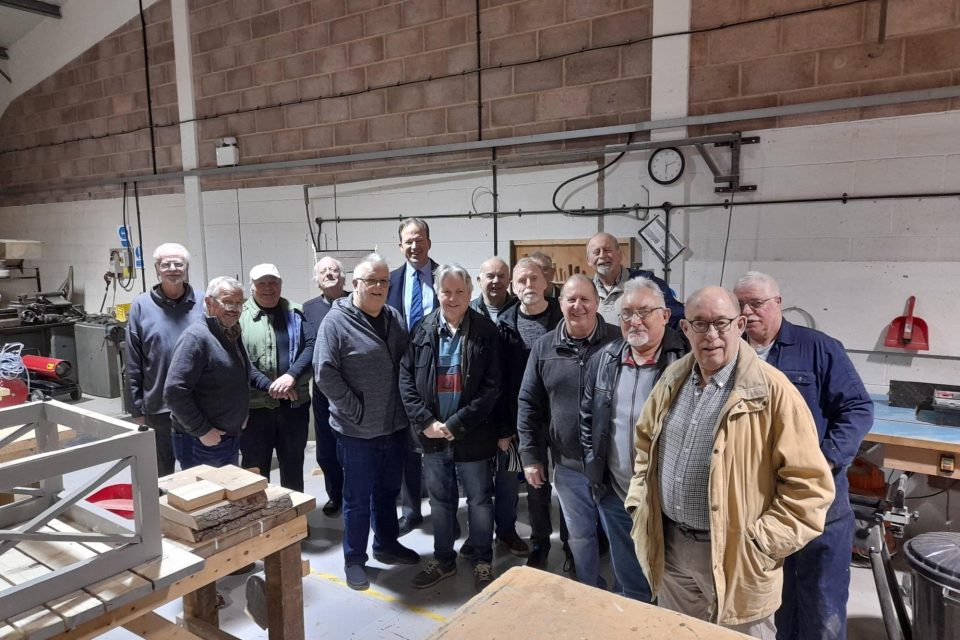 The future of Ross-on-Wye Men’s Shed has been secured for at least five years after an agreement on their tenancy for their premises at Great Western Court on the Ashburton Industrial Estate was reached.

Recently Ross Men’s Shed had been asked by Herefordshire Council to pay £12,000 per annum for their council owned premises, an amount they could not afford as a charity with no regular income.

The men feared that they would have to close permanently if forced to vacate the premise.

Following lengthy discussions with Herefordshire Council officers and local Councillors, as well as huge support from the community, their future tenancy of their premises has been secured for at least the next five years.

A spokesperson for Ross Men’s Shed said: “We would like to thank all of you for the signing the petition and all the positive comments of support you have made on social media.

“We look forward to working with all the community to repair and restore valued items.”

The objective of Ross Men’s Shed is to alleviate the loneliness and isolation among elderly and retired men over 55 years in the local community and surrounding area.

Pictured: MP Jesse Norman on a recent visit to the premises with some of the gentlemen of Ross Men’s Shed. 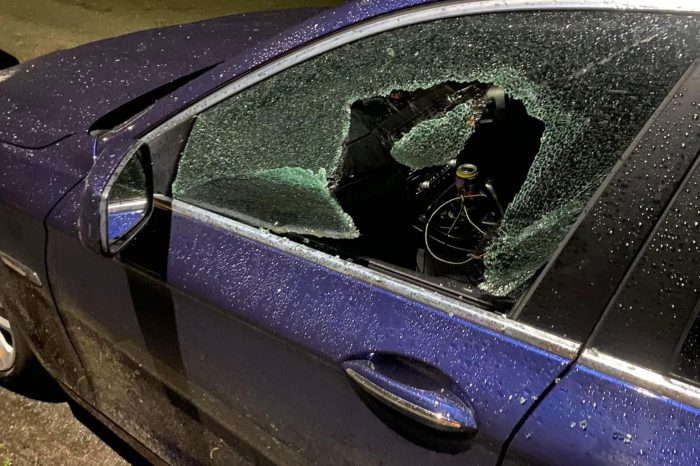 A number of vehicles broken into in Ross-on-Wye