0
467 Views
Warning: json_decode() expects parameter 1 to be string, object given in /homepages/43/d806122517/htdocs/clickandbuilds/Rossonline/wp-content/plugins/posts-social-shares-count/classes/share.count.php on line 66
0
Shares 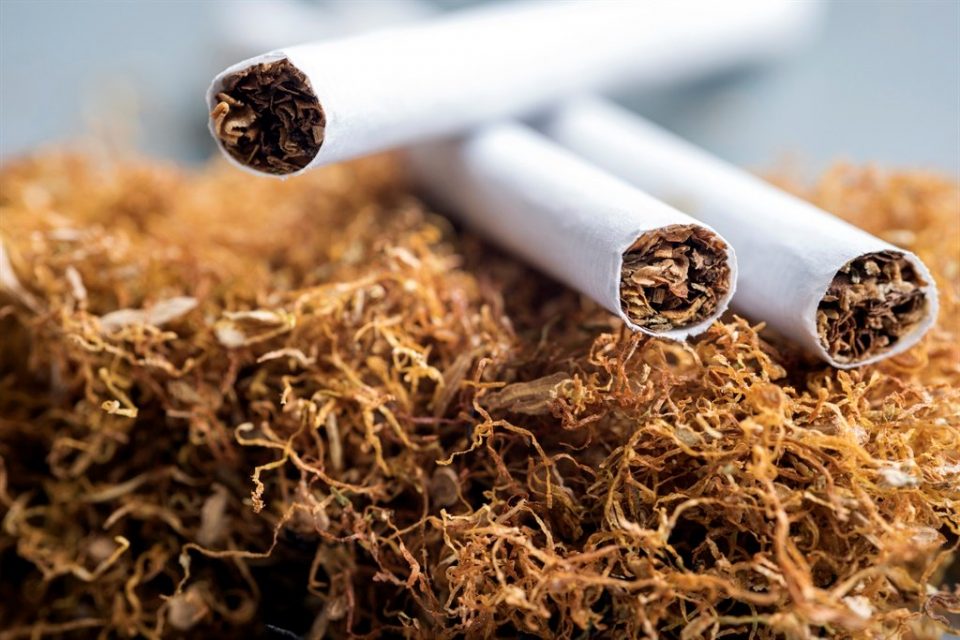 A seller of illegal tobacco has been banned from Hereford and Worcester following a successful investigation by Herefordshire Council’s Trading Standards Service.

Tarik Abdullah Dosky, 54, was sentenced at Worcester Crown Court on Friday 7th August 2020 following the investigation into the sale of illegal tobacco in the region. Dosky was arrested in November 2019 during a Multi-Agency Targeted Enforcement Strategy (MATES) Operation led by Trading Standards, with West Mercia Police and Herefordshire and Worcestershire Fire and Rescue Service.

Dosky, who has a history of selling illegal tobacco, pleaded guilty to nine offences at a previous hearing, which included selling counterfeit tobacco products to undercover Trading Standards Officers. His Honour Judge James Burbidge QC handed Dosky a 10 month prison sentence (suspended for two years), an exclusion order banning him from entering any part of Hereford and Worcester for two years, a four month curfew and ordered him to pay £250 costs.

Trading Standards Service Manager David Hough said: “This case demonstrates the commitment by our enforcement officers in tackling illegal tobacco sellers in the county. Not only are the products sold often counterfeit and do not meet the safety standards required by law, but it is imperative that we help support local, legitimate businesses, in these uncertain times, by tackling the criminals.”

To report a seller of illegal tobacco in Herefordshire, contact Trading Standards on 01432 261761.