0
3.2K Views
Warning: json_decode() expects parameter 1 to be string, object given in /homepages/43/d806122517/htdocs/clickandbuilds/Rossonline/wp-content/plugins/posts-social-shares-count/classes/share.count.php on line 66
0
Shares

A man in his 50s has been arrested on suspicion of Grievous Bodily Harm (GBH) following a reported chemical attack in Ross-on-Wye last night, Thursday 27th August.

A spokesperson for West Mercia Police told Ross-on-line: “At around 10.20pm last night, 27th August officers were called by a member of the public following a reported assault on the High Street in Ross-on-Wye.

”Officers who attended the scene found a man with injuries which were reported to be from a chemical thrown onto him and he was treated at the scene by paramedics.

“Following on from enquiries, officers attended an residential address in Ross-on-Wye and arrested a man in his 50s on suspicion of Grievous Bodily Harm (GBH) and he remains in custody at Hereford Police Station.” 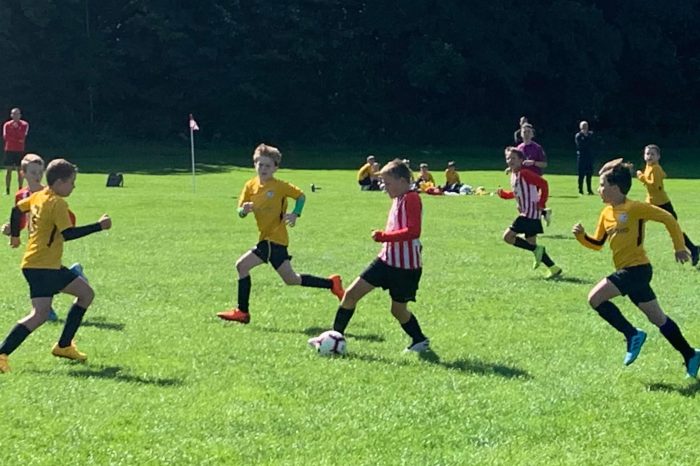 Colts battle to the end