0
319 Views
Warning: json_decode() expects parameter 1 to be string, object given in /homepages/43/d806122517/htdocs/clickandbuilds/Rossonline/wp-content/plugins/posts-social-shares-count/classes/share.count.php on line 66
0
Shares 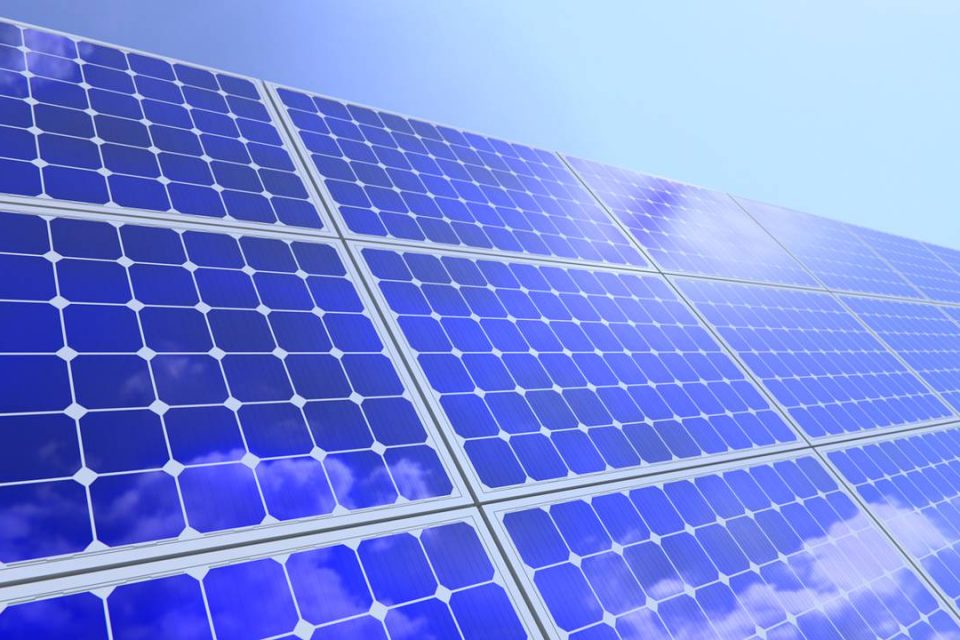 Herefordshire Council’s Cabinet last week officially approved a new Carbon Management Plan, which sets the council on the path to carbon neutrality by 2030/31.

Herefordshire Council has been a Local Authority leader in addressing climate change for several years. Since 2003, the council has been looking at ways to reduce its carbon footprint and also leading countywide carbon reduction.

Owing to the success of the first two Carbon Management Plans, launched in 2011 and 2017, which brought increased investment in environmental and low carbon projects, last year the council exceeded its 40% emission reduction target two years early. Emissions during 2019/20 are currently being calculated, and are expected to show a further reduction when they are published later this year.

The new Carbon Management Plan builds on this progress to date, and includes projects such as:

• Supporting schools and academies with energy efficiency, generating their own renewable energy and behaviour change
• Working closely with partners and contractors such as Halo and BBLP
• Purchasing 100% renewable energy for council buildings
• Investing in further energy efficiency and renewable energy projects across the council estate to reduce consumption and generate own electricity
• A continued focus on sustainable and active travel – encouraging more video conferencing, walking, cycling and use of five new electric pool cars.
• 2020 Challenge Team, where staff commit to both reducing their own carbon emissions and to help identify new projects across the council.

Cllr Ellie Chowns, Cabinet Member for Environment, Economy and Skills, said: “We are delighted to approve the new Carbon Management Plan, which will set the council on a pathway towards carbon neutrality, focusing on the period 2020/21 – 2025/26. It draws and builds upon the previous plans but with one significant difference – the ultimate target for the council to become carbon neutral by 2030/31.

“The document is based on extensive evidence, research and analysis, and we would like to thank the wide variety of key stakeholders who have been instrumental in developing and shaping the plan.

“We look forward to continuing to work together with our partners and suppliers to deliver this challenging goal. It will require great teamwork and collective motivation, but together, we will succeed in making the council and the county a cleaner, safer and better place to live, work and play.”

To read the new Carbon Management Plan, and to find out more, please visit http://www.herefordshire.gov.uk/reducecarbon