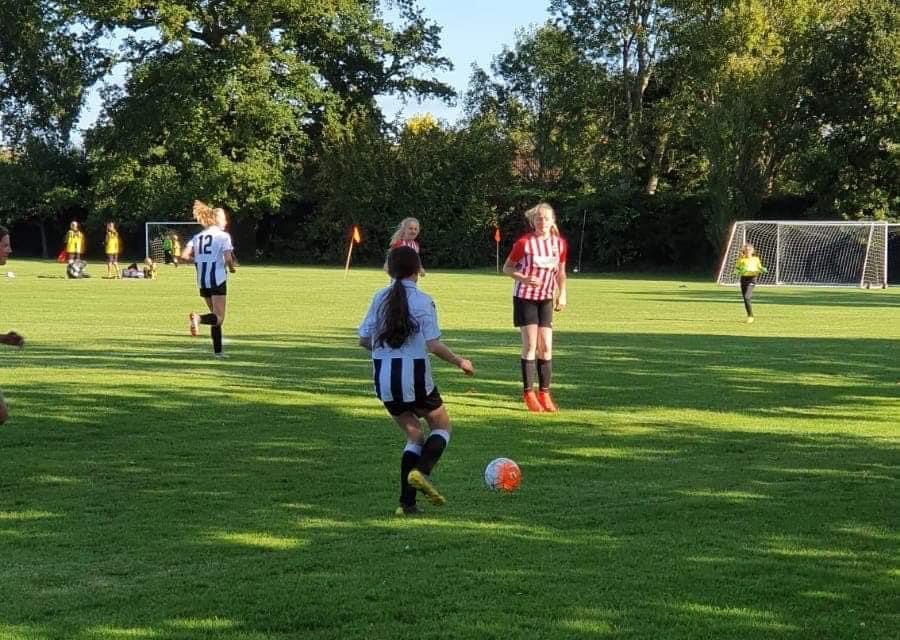 Ross U14’s were away to Ashton Keynes Badgers on Sunday morning with Ross starting well but Ashton Keynes responded strongly to everything Ross tried.

There was some excellent defensive play but Ross put one away by Lily after 15 minutes. Both teams battled hard, against each other in strong winds and sun. Ashton Keynes had a number of credible attempts on goal, making Summer work hard.

The 2nd half was just as hard-fought and physically demanding. Ross rose to the occasion finding new wind after a series of rolling subs. A 2nd goal from Lily in the 21st and Olivia in the 24th minute saw Ross starting to look a little comfortable, Ashton Keynes took advantage of the now tiring Ross team and pulled 1 back just shy of full time. 3-1 win to Ross with Summer named opposition player of the match and Ashton Keynes no 7 the Ross choice 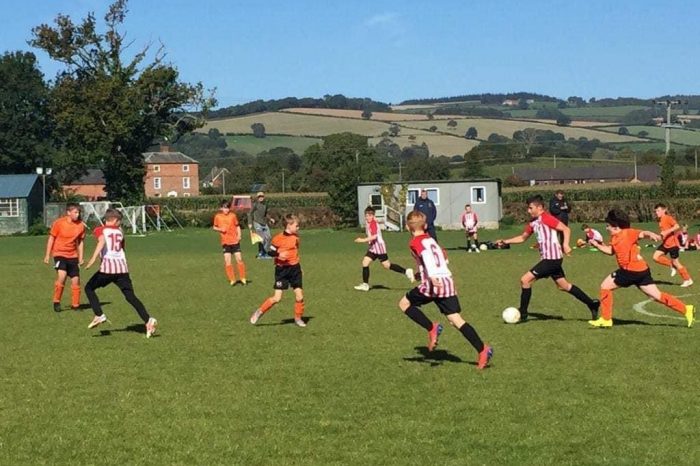 Long awaited return to league action for U12 boys