Long awaited return to league action for U12 boys

0
375 Views
Warning: json_decode() expects parameter 1 to be string, object given in /homepages/43/d806122517/htdocs/clickandbuilds/Rossonline/wp-content/plugins/posts-social-shares-count/classes/share.count.php on line 66
0
Shares 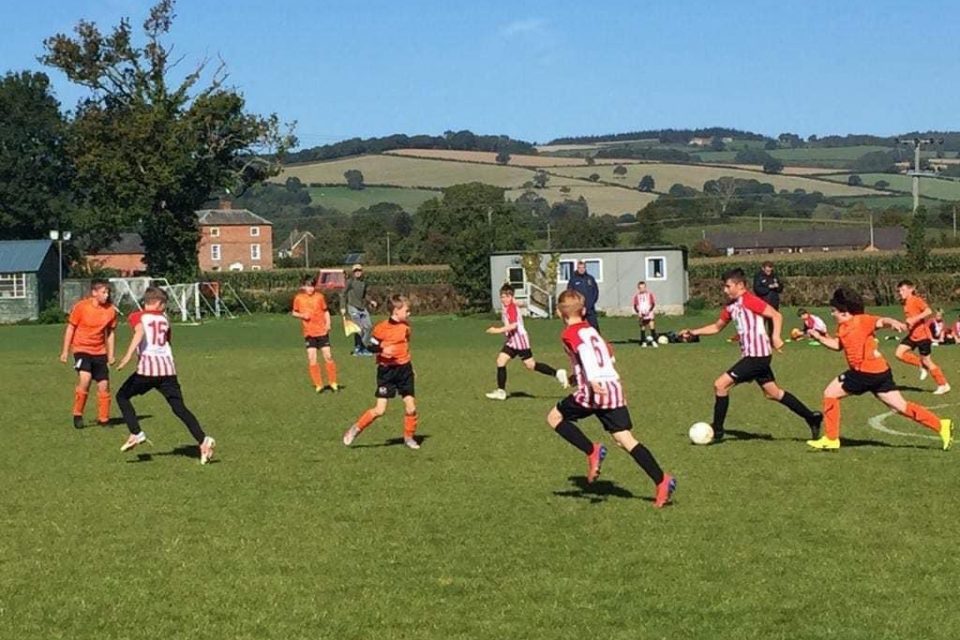 Ross Juniors U12 boys made a long awaited return to league action on Sunday starting with a daunting away trip to Orleton.

The game started fast from both teams, but it was Ross who found the breakthrough with a well converted shot from Jessie who followed up a rebound after a save from the keeper. Ross soon fired a quick second with a lovely strike from range from Sam finding the bottom corner. Ross then kept the ball well with the back three of Rom Fin and Jack playing some nice football to get Ross down the wings, where Joseph and jake were causing problems.

then a lovely flowing move was finished off by Naylan with a nice lob over the keeper then a Joseph run and cross was finished by Jake from close range. Naylan then followed up a Jake shot to tap home the rebound. Then another goal came as Jessie’s hard work paid off as he chased the keeper down to get his 2nd of the game.

Ross then brought on Adam Ollie Jay and Bert. Who all worked hard for the team and showed some good determined defending to keep the score at 6-0 to Ross at half time.

Then the 2nd half started the same fairly even. In the last 20 minutes Ross took their game to another level again with Naylan running on to a superb through ball from Jay to finish Nicely in the bottom corner. Then a corner whipped in by Naylan was finished by Jessie at the back post. Before Jake added two long range strikes to round off the scoring with Ross running out 10-0 winners. Bert and peter both stayed switched on in goal to keep there clean sheet. 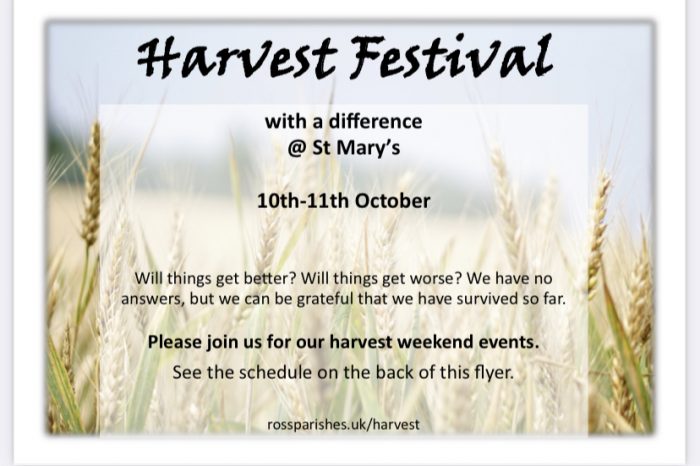