0
430 Views
Warning: json_decode() expects parameter 1 to be string, object given in /homepages/43/d806122517/htdocs/clickandbuilds/Rossonline/wp-content/plugins/posts-social-shares-count/classes/share.count.php on line 66
0
Shares 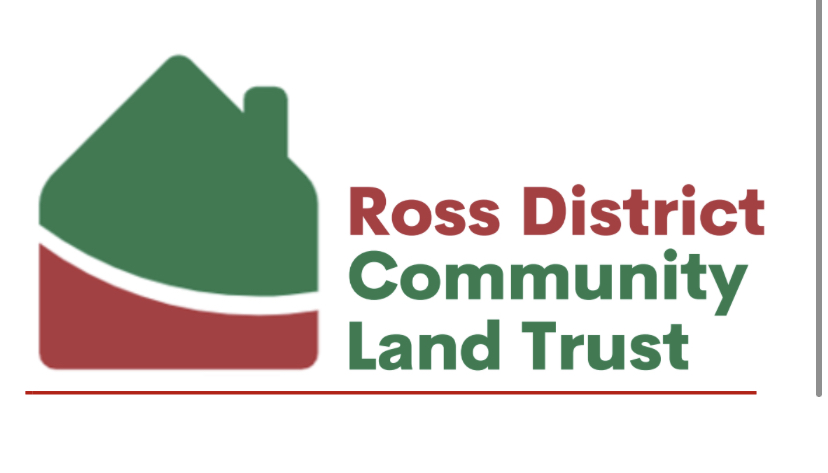 To help tackle the shortage of affordable accommodation locally a group of local residents are in the process of forming The Ross and District Community Land Trust (RDCLT). RDCLT is currently looking to recruit more members interested in housing issues to help define what affordable housing the local area most needs and to put together proposals for housing to be built that is genuinely affordable for keyworkers and local young families. Enabling young people and others on modest incomes to remain within the communities where they grew up.

Recent research carried out by consultants (IceniProjects Ltd) working for Herefordshire Council estimated that for the next five years, the Ross Area needs an average of 110 affordable new homes per year, roughly two thirds of which (68%) should be rented and one third for affordable home ownership (32%).

The RDCLT working group welcomes the increased emphasis on building affordable homes in the county, but points out that there is a mismatch between the supply of current forms of affordable housing and what is needed. RDCLT’s working group highlights that a key problem is that “affordability” is defined nationally with affordable rent being up to 80% of market rent levels. However, wages in Herefordshire are 29% below the national average.  Therefore, RDCLT wants to provide genuinely affordable rented homes that reflect the lower local wages. RDCLT also wants much needed rented and low-cost home ownership accommodation to be retained in perpetuity for the benefit of the community.

RDCLT wants the backing of a strong membership to give the organisation credibility when it comes to seeking funding for these new homes. If you would like to know more about the proposed Ross and District Community Land Trust, including membership, please contact 01989 313002, pick up a leaflet at the Town Council offices, or visit www.rosscdt.org.uk/rd-clt. 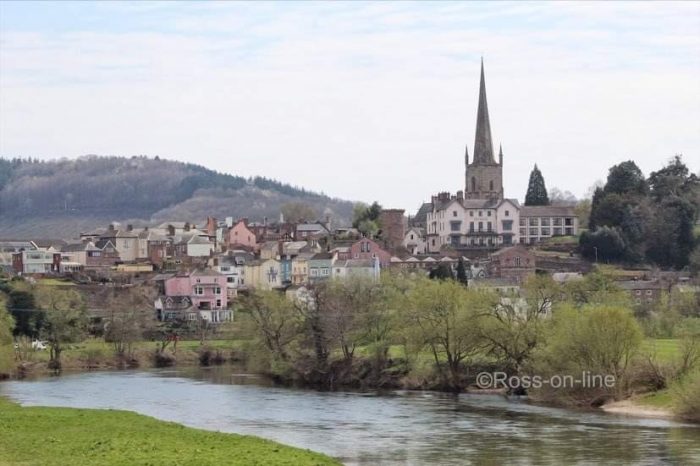 Shop local - How to get £15 to spend in Herefordshire businesses