Great start to the season for both men’s teams

0
500 Views
Warning: json_decode() expects parameter 1 to be string, object given in /homepages/43/d806122517/htdocs/clickandbuilds/Rossonline/wp-content/plugins/posts-social-shares-count/classes/share.count.php on line 66
0
Shares 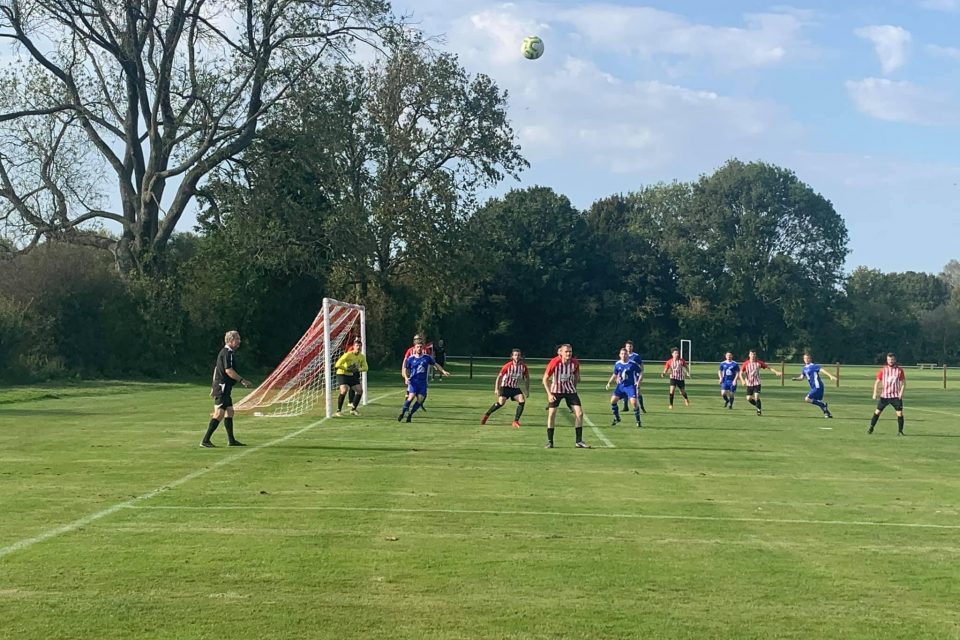 There were two cracking games on Saturday at the Sports Centre for both men’s sides in the Herefordshire County League.

First up were the Reserves who took on the Lads Club Colts, where they battled back from a 2-0 deficit at half time to earn a point for a final score of 2-2.

The Reserves were shocked after 25 minutes when a long ball over the top caught them out and they conceded again right on half time. After the break Ross made a stunning start when they pulled a goal back within 20 seconds of the restart with a poachers goal from Paddy Virgo. Ross equalized with 10 minutes left with a towering header from skipper Sam Loftus from a corner. It was an entertaining game, and a draw was a fair result.

Than the 1st team took on the Lads Club Reserves and had a comfortable 3-0 victory. A terrific early diving header from James Reid gave the hosts an early lead. The second goal came on the hour with an excellent finish from Joe Thomas. And it was 3-0 in the last minute with a fine move which started at the back and was tucked away by Dan Rodda. A well deserved victory with the home keeper rarely called into action.

It has been an excellent start to the season for both teams and they remain unbeaten. 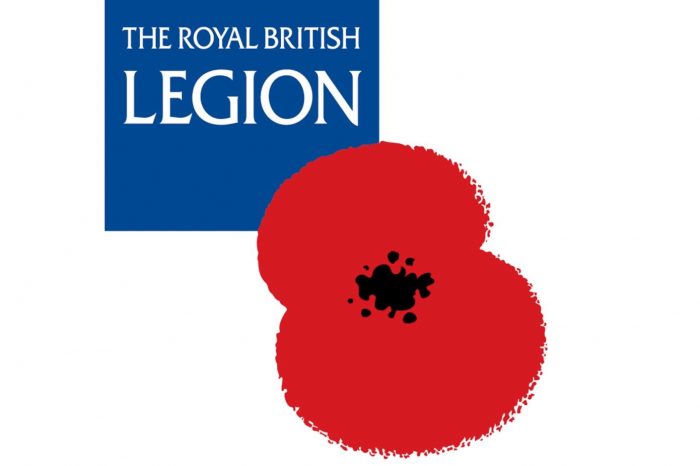