0
529 Views
Warning: json_decode() expects parameter 1 to be string, object given in /homepages/43/d806122517/htdocs/clickandbuilds/Rossonline/wp-content/plugins/posts-social-shares-count/classes/share.count.php on line 66
0
Shares 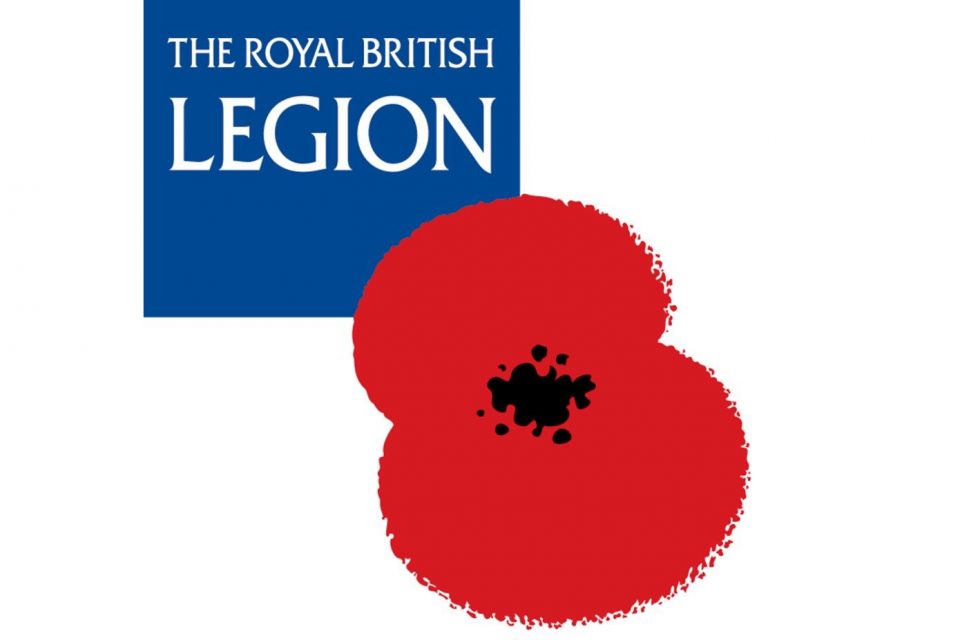 This is the second National award that the Branch have won. They were awarded the Lister Cup back in 2017.

Graham Aplin Chairman of the branch said: “We are absolutely delighted with this recognition. This award goes to the Officers, Committee, Members, friends and supporters of the Branch.” 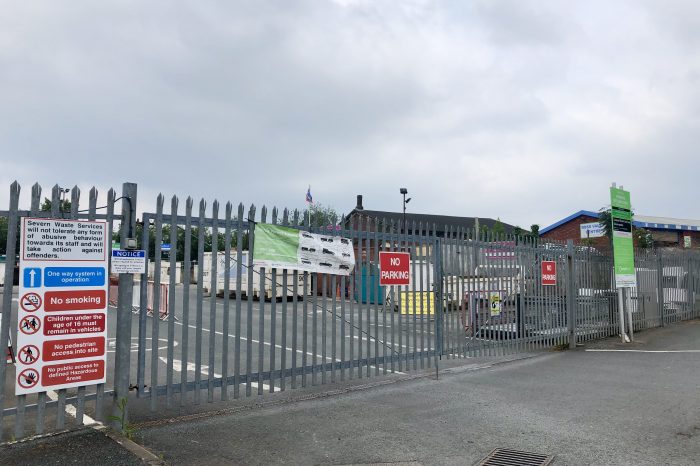