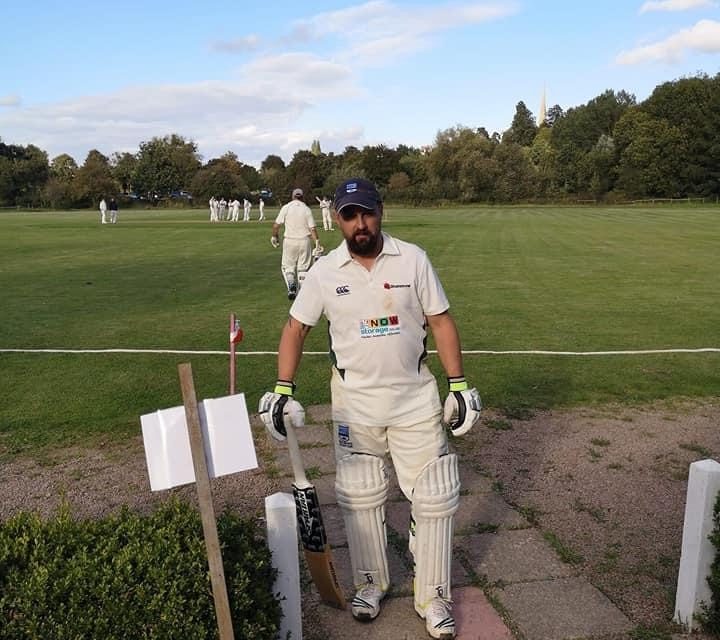 Ross Second Team cricketers, sponsored by Now Storage, had a good battle with visitors from Glangrwyney, between Abergavenny and Crickhowell, on Saturday at The Park in Wilton.

The Welsh side put on too many runs in their innings, led by a century from Tim Jones, but in reply, Ross did manage bat out the whole 40 overs finishing 58 runs short on 165-9. Stand-in Captain Wayne Husbands had elected to field, but his opening bowlers could not eek out a chance from Jones who plundered sixteen boundaries in his 34 over stay at the crease. There was one wicket each for Adam Parkes, Paul Morris, Husbands himself and Ben Rimington, before Adam Davies got three late wickets to leave Glangrwyney on 223-7. Davies was then asked to open the batting for Ross alongside Richard Jeffryes, and scored 61 runs before being the last-but-one man out as Ross resisted being bowled out for the first time this season. Davies shared a good lengthy partnership with Paul Morris, who retired early, returning to finish on 26 not out. The slow bowling was proving to be too difficult to score quickly enough to challenge for the win, although Si Timewell continued his excellent season with the bat, striking 26 from 23 deliveries before being caught out.

On Sunday, Ross continued a long standing tradition of hosting an annual friendly against Cardiff, overcoming the visitors by nearly bowling them out twice, getting 19 wickets for the cost of 161 runs, and then reaching that total for the loss of just seven. Luke Timewell bowled well, getting five wickets for the afternoon, while Ross’ leading opening batsman, Angus McIntyre made an unbeaten 74 to help secure the win.

Both Captains Tony Laws and Theo Minnie are awaiting the announcement of the mini league play-off fixtures for this Saturday, for what will be the last matches of 2020. 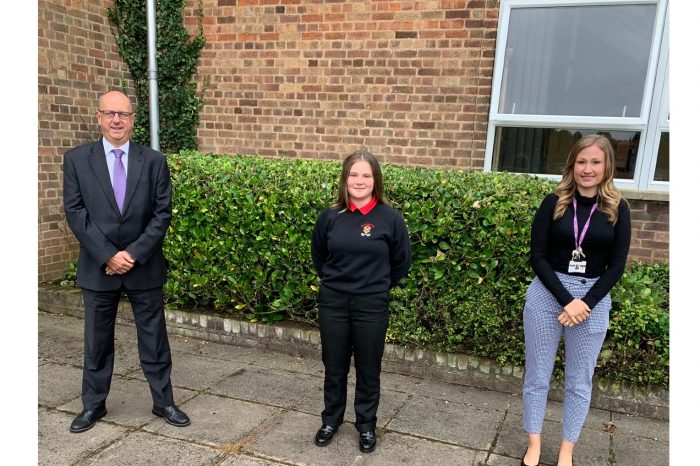