0
489 Views
Warning: json_decode() expects parameter 1 to be string, object given in /homepages/43/d806122517/htdocs/clickandbuilds/Rossonline/wp-content/plugins/posts-social-shares-count/classes/share.count.php on line 66
0
Shares 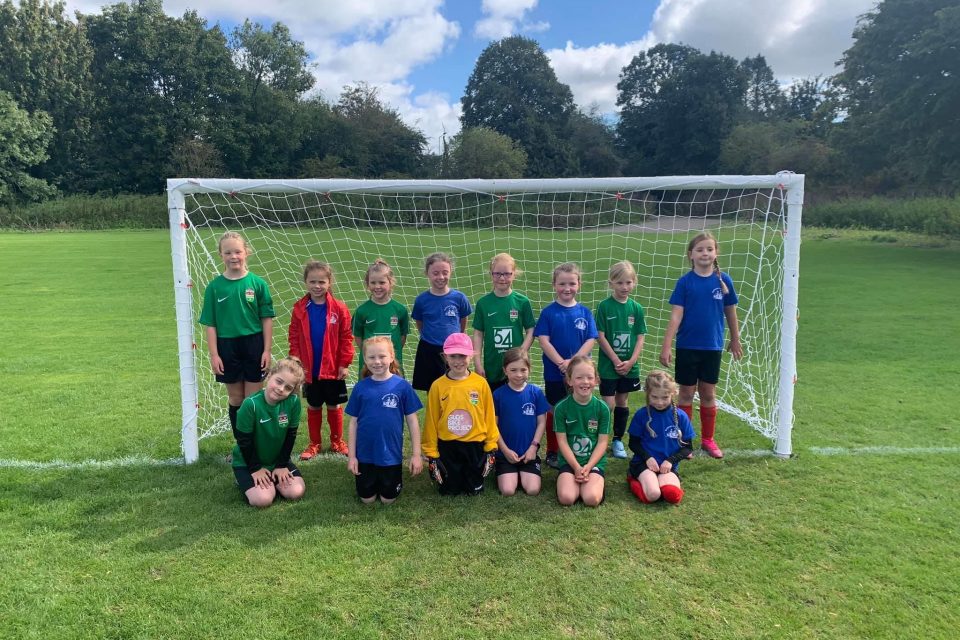 It was a fantastic morning of football for the Ross Juniors under 8 girls as they hosted Belmont in a pre-season friendly on Sunday.

Both teams played brilliantly throughout and enjoyed themselves in a very watchable game, with some great goals scored by both teams.

Ross has the impressive Lucy in goal who was brave coming for every ball and claiming it. Amelia, Erin and Delilah were great in defence throughout with brave tackling. Fay, Bronte and Isla were superb in attack with great running and shape.

Ross goals came from Erin, Isla with a few spectacular efforts and Bronte.

This was their first game ever as a team and they would like to thank Gallery 54 for their generous sponsorship. 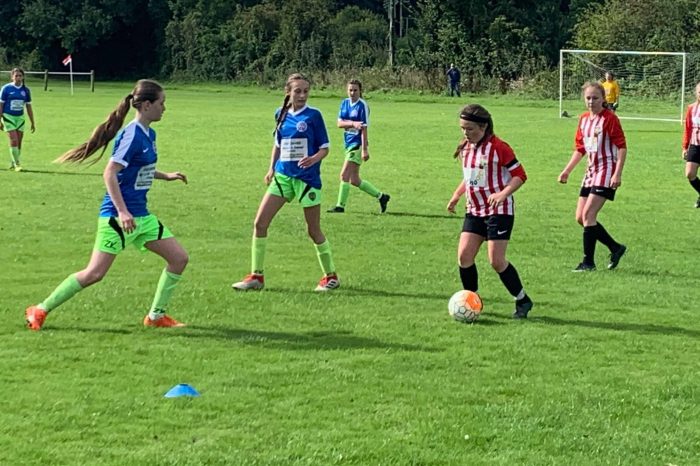 U14’s look forward to the start of the season