Family issue thanks after vandalised memorial bench is repaired 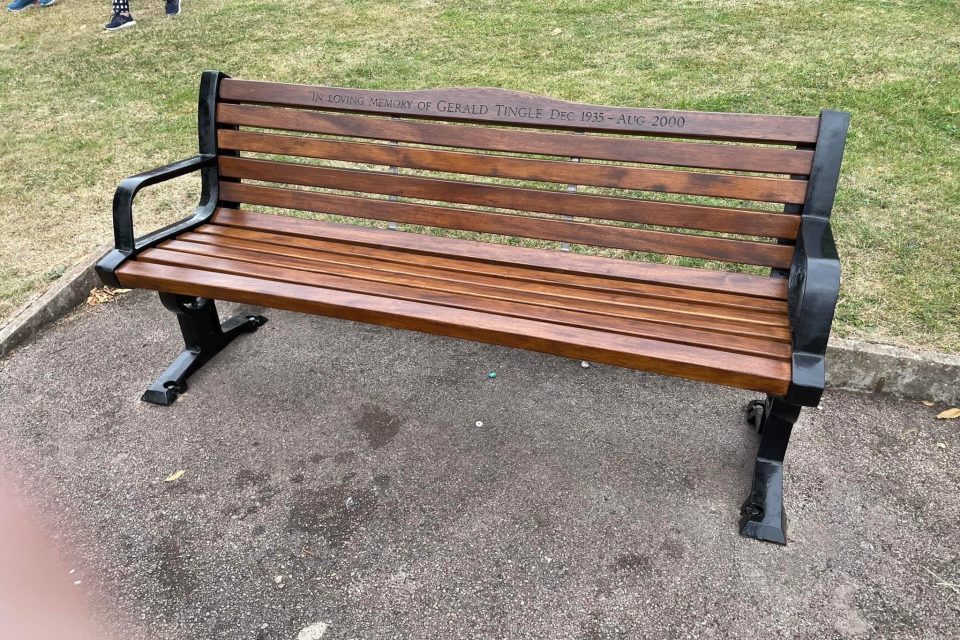 Earlier this year a number of benches were vandalised at the Prospect in Ross-on-Wye, which was met with upset, anger and frustration by many residents, including the families of the people who the benches were placed in memory of. 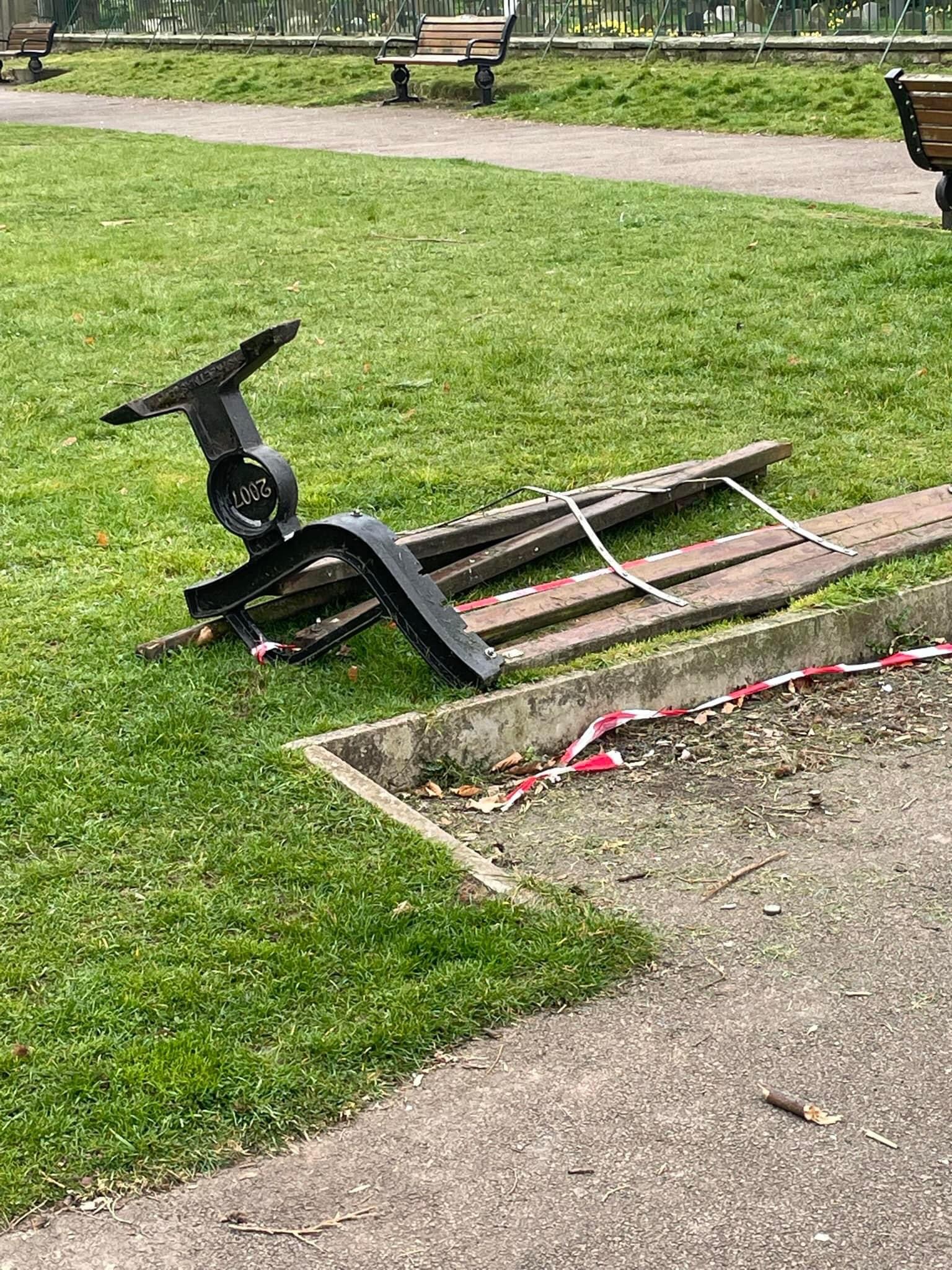 Today the son of Gerald Tingle, whose memorial bench was one of those damaged, expressed his thanks to the kind people/person who had repaired the bench and was delighted to see it back in place.

Colin said: “My father’s bench was vandalised earlier in the year up the prospect. It was eventually taken away so we thought the council had removed it. But i have just been up there and it has been repaired and put back in place. Whoever it was has done a fantastic job.”

Shortly after the post on Facebook, it was discovered that the person who had done the repairs was local man, Richard Oakley, who had worked with Colin’s father, Gerald, in the 60s. Materials were supplied by Rob Taylor, who is a Town Councillor and well-known figure in the town.

Although the vandalism caused much upset, it is great to see such wonderful kindness and generosity  alive and well in the town. 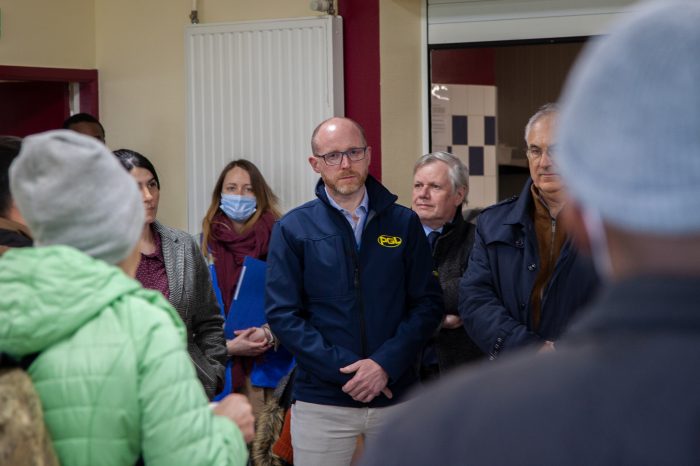