0
99 Views
Warning: json_decode() expects parameter 1 to be string, object given in /homepages/43/d806122517/htdocs/clickandbuilds/Rossonline/wp-content/plugins/posts-social-shares-count/classes/share.count.php on line 66
0
Shares 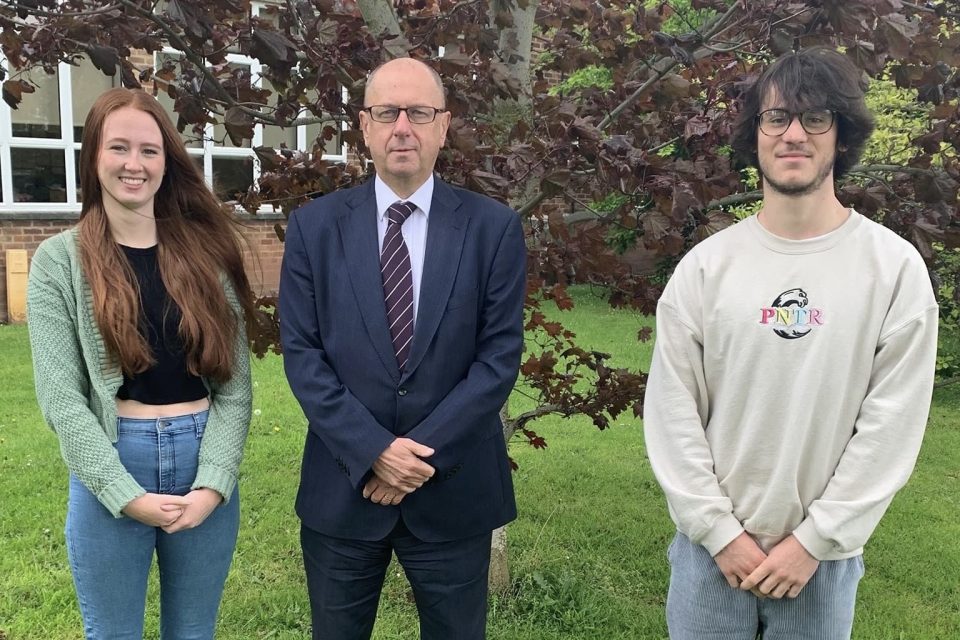 Elin Havard and Dominic Croad held their final school council meeting at John Kyrle High School  this week. This was the end of an extraordinary year for them representing the school.

Headteacher, Nigel Griffiths, said: “Elin and Dominic have been excellent ambassadors for the school in unprecedented times. They follow a long line of notable head prefects. This includes Helen Bolt and George Miles who are now middle leaders at JKHS.”

Mr Griffiths pointed out that, unfortunately, Elin and Dominic had missed the opportunity to participate in some of the school’s showcase events because of covid restrictions. The school had not held an open evening nor prize giving where the head boy and girl play a central role. Nonetheless they had represented the school by laying a wreath for Remembrance Day. In March, alongside local church leaders and school governors, the pair helped plant a tree of remembrance for those who have lost their lives during the pandemic.

In addition, Elin and Dominic joined Mr Griffiths and his wife Jan at a recent service at St Mary’s Church to celebrate the life of Prince Philip. The students also worked alongside fellow sixth formers in organising a Christmas box scheme, providing gifts to children in the developing world through a local church. They also organised charity quiz events and a pool competition. At the end of term there is a leaving celebration which they have set up with the sixth form team.

Elin said: “Despite the unusual circumstances and the level of uncertainty that has followed us this year, it has been a great experience and such an honour to represent the school. I am so proud to have been apart of such a hardworking year group and have enjoyed every event both me and Dom have organised and participated in. Dominic added, ‘I am grateful to have had this special opportunity. We achieved quite a lot, during what was a very strange year! Now Elin, myself and the rest of the year 13 students are ready to move on to the next step in our lives, bidding John Kyrle a very fond farewell.”

Nigel Griffiths paid tribute to his students. He thanked them for all they had done and on behalf of the school wish them every success in the future. 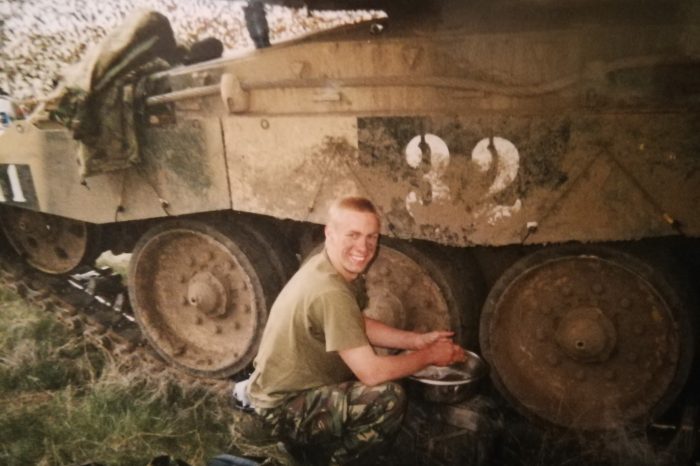