0
609 Views
Warning: json_decode() expects parameter 1 to be string, object given in /homepages/43/d806122517/htdocs/clickandbuilds/Rossonline/wp-content/plugins/posts-social-shares-count/classes/share.count.php on line 66
0
Shares 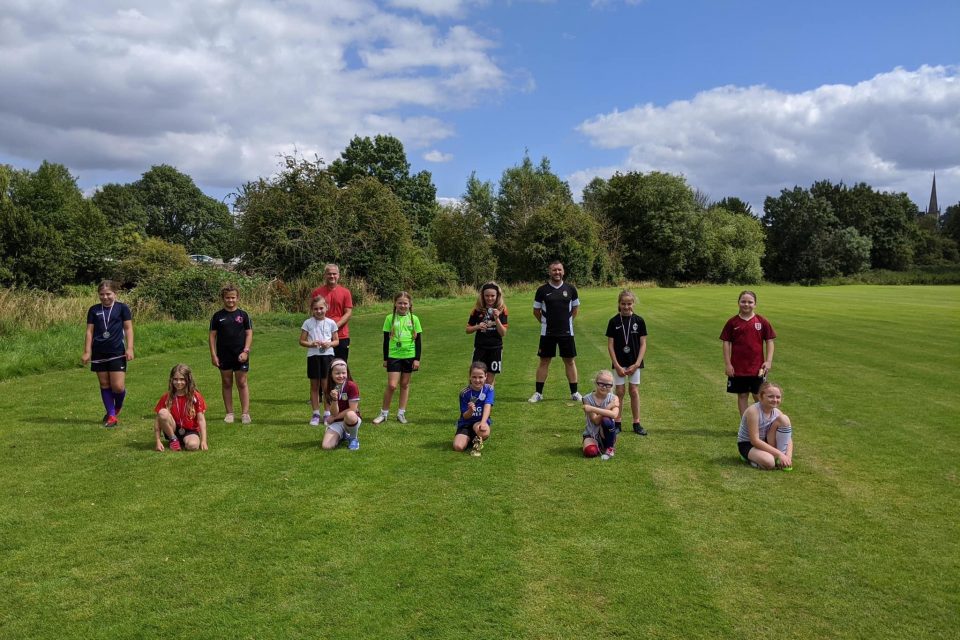 Yesterday afternoon, Sunday 19th July, the Ross Juniors girls U10 Colts met for their end of season awards. They met at the pitches and had a socially distanced picnic and game of football golf, which was enjoyed by all.

The girls have had a great season, especially with being one of the youngest teams in the U10 league. They battled hard and scored many goals and never gave up. It is going to make for an interesting season next year. All the girls played well throughout and they always gave their all in training and matches. Next season the girls will play as U10 Juniors in the Herefordshire Girls League.

A Ross Juniors spokesperson said: “The team and parents would like to say a big thank you to Shaun and Darren for all the work they have put into coaching the girls. Well done.” 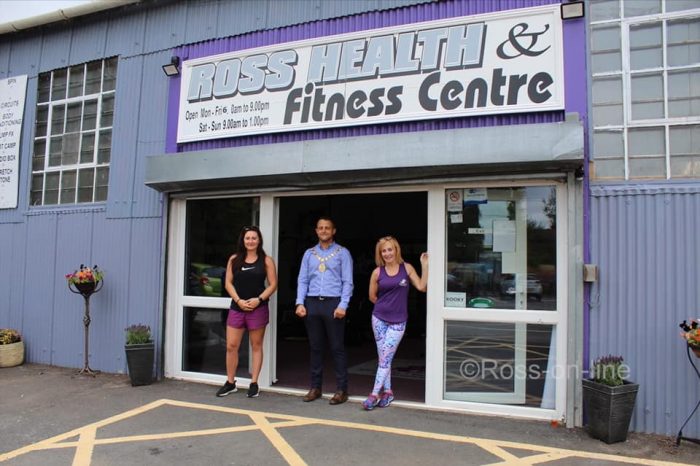 Ross Health and Fitness is ready to welcome you back