0
4.5K Views
Warning: json_decode() expects parameter 1 to be string, object given in /homepages/43/d806122517/htdocs/clickandbuilds/Rossonline/wp-content/plugins/posts-social-shares-count/classes/share.count.php on line 66
0
Shares 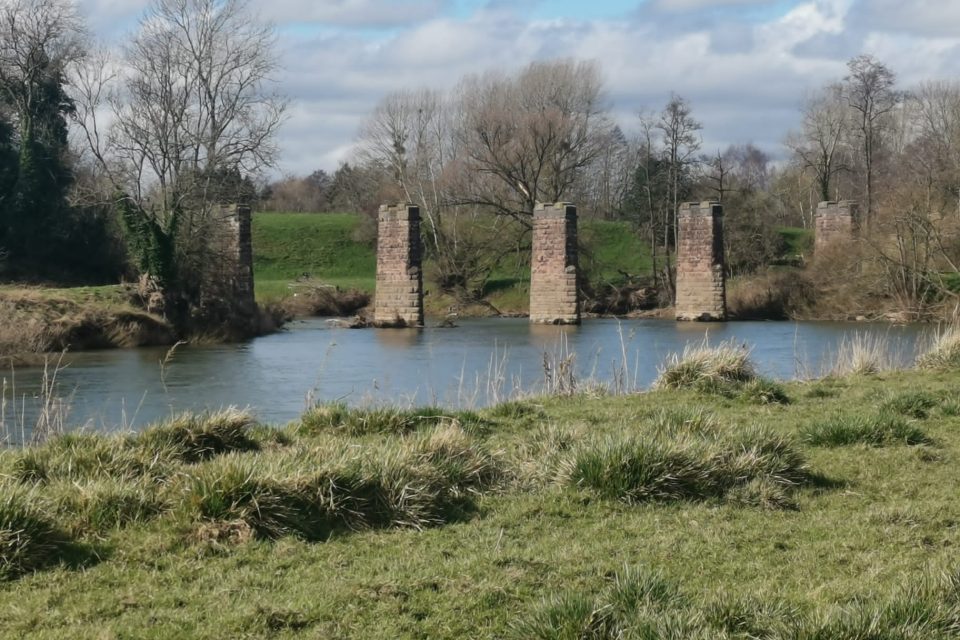 West Midlands Ambulance Service have confirmed a body was found in the River Wye near Backney Bridge this morning, Thursday 10th March.

A spokesperson for West Midlands Ambulance said: “We were called by the fire service at 10.41am this morning following reports of a person in the River Wye near Backney Bridge, Ross-on-Wye.

“An ambulance, paramedic officer, community first responder and HART paramedics attended. Sadly, it quickly became apparent that nothing could be done to save the person and they were confirmed deceased on scene.”

A West Mercia Police spokesperson told Ross-on-line: “We were called to the River Wye in Netherton at around 10.10am this morning (Thursday 10th March) following reports of a body being discovered by the river.

“Officers remain at the scene, and as this is an ongoing incident it would be inappropriate for us to comment further at this time.” 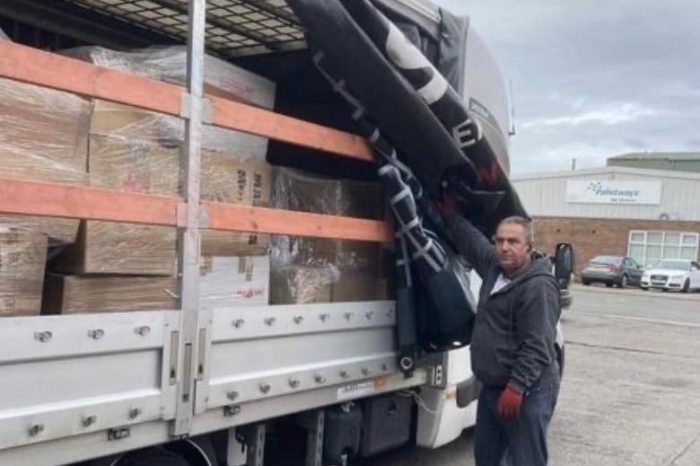 Supplies on their way to help the pets in Ukraine