0
958 Views
Warning: json_decode() expects parameter 1 to be string, object given in /homepages/43/d806122517/htdocs/clickandbuilds/Rossonline/wp-content/plugins/posts-social-shares-count/classes/share.count.php on line 66
0
Shares 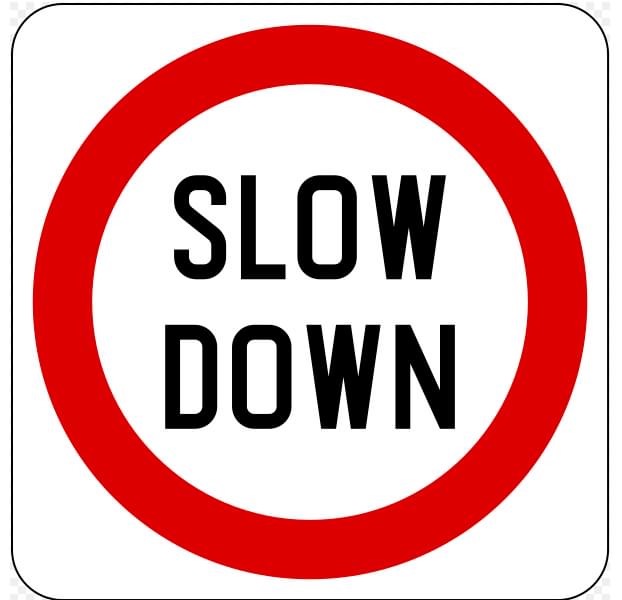 Police enforcement has commenced in the town after the Ross Town Council’s speed indicator device (SID) showed average traffic speeds of well above 30mph limit for 85% of traffic in some areas of the town.

The device has been sited in four locations around Ross-on-Wye, including the A40 at Hildersley, the Ledbury Road, Archenfield Road and Walford Road, and monitors the volume and speed of traffic.

Ross Town Council posted on their Facebook page: “The SID traffic data has recorded some disturbing figures in all four locations showing average traffic speeds of well above the 30mph limit for 85% of the traffic! So, Ross Town Council is liaising with West Mercia Police and the Herefordshire Rural Safer Neighbourhoods Team, and police enforcement has now commenced around the town and will continue to monitor traffic speeds at all four locations – so SLOW DOWN!” 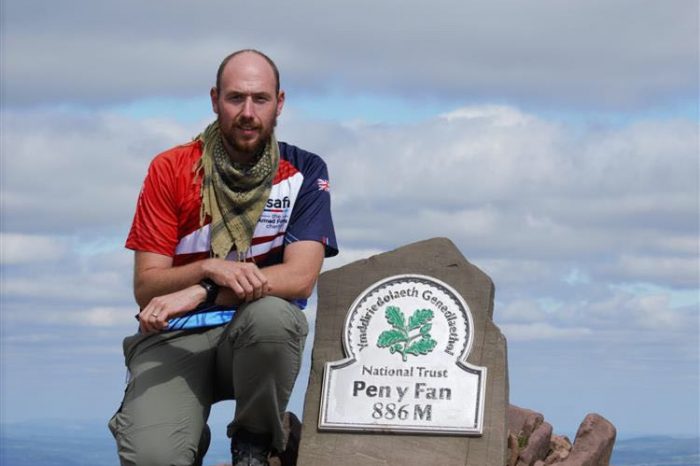