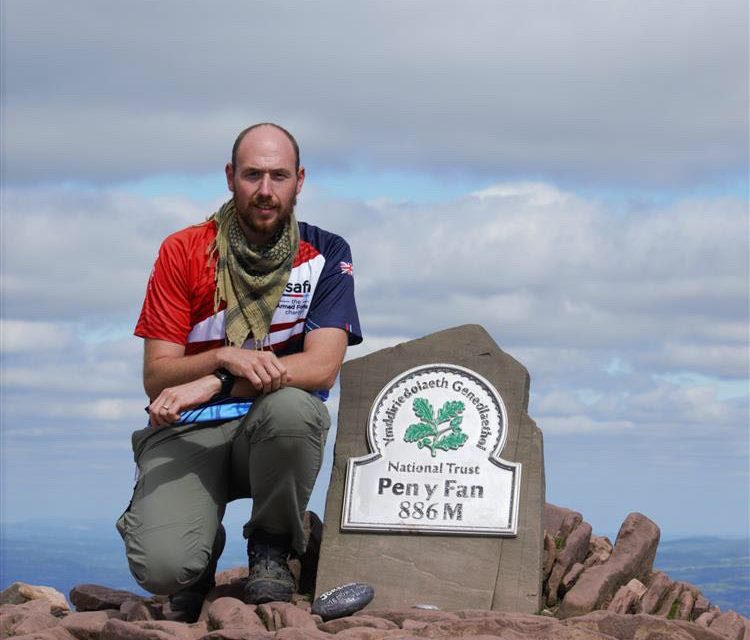 Michael Bevan from Brampton Abbotts is taking on a tough physical and mental challenge in June this year.

Michael will be doing a version of the infamous SAS Fan Dance with T.S.F.E on 26th June to raise money for SSAFA, the Armed Forces charity, who provide support for our troops and their families.

This involves a 24k route march straight up Pen y Fan and then down the other side to the half way point before turning around and ascending back up ‘Jacobs Ladder’. All with a minimum of 35lbs (excluding food and water) on his back!

Michael told Ross-on-line: “I wanted to do something that would take me clear out of my comfort zone and test my physical and mental strength beyond anything I have attempted before.

“I have always had a strong interest in the military and especially in the SAS After first hearing about the Iranian Embassy Siege, Operation Nimrod, as a child I was hooked on any story or book that even mentioned our Armed Forces and the SAS.

“So, I thought what better way to test myself than to tackle the ‘Fan Dance’ and see if I have just a small fraction of the mental and physical fortitude on a good day, that someone has to have for months of hell during ‘Selection’.

“SSAFA, the Armed Forces charity, have been providing lifelong support to our Forces and their families since 1885. In 2018, SSAFA helped more than 82,000 people in need, from Second World War veterans to those who have served in more recent conflicts, and their families.”

You can donate by visiting Michael’s Just Giving page: http://www.justgiving.com/fundraising/michael2021 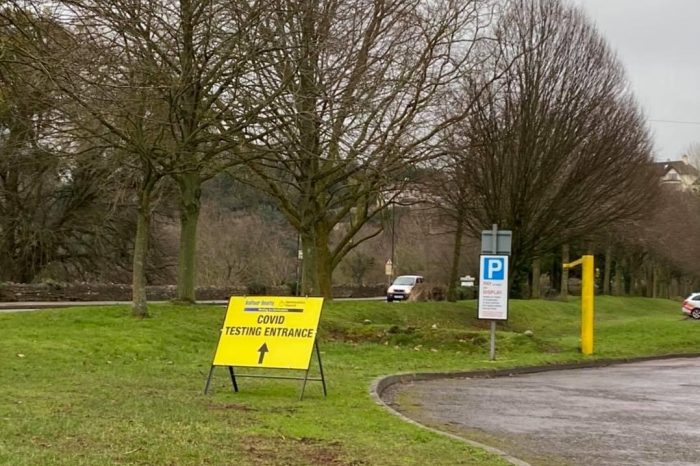