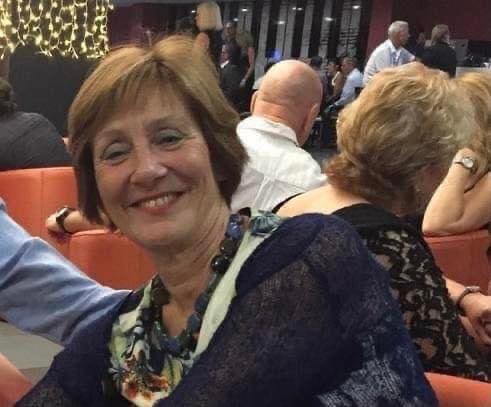 It has been confirmed that the body found in the River Wye at Backney Bridge near Ross-on-Wye on Thursday 10th March was that of Janet (Jan) Edwards who has been missing from Hereford since 10th December last year.

Her next of kin have been informed.

Detective Chief Inspector Emma Whitworth said: “We know there has been a huge amount of hope in finding Janet safe and well, and we are deeply saddened by this outcome.

“I would like to express my thanks to the community for all of their support with our search for Janet over the past three months.

“Our thoughts go out to Janet’s family and friends as this very difficult time.”

Janet’s family have asked that their privacy is respected at this time. 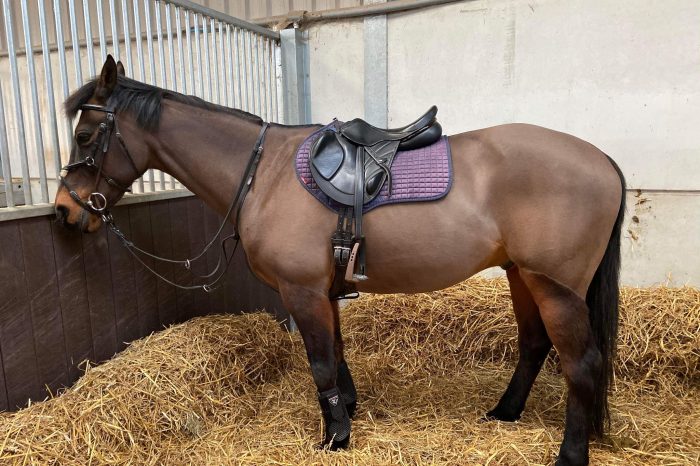