0
2.6K Views
Warning: json_decode() expects parameter 1 to be string, object given in /homepages/43/d806122517/htdocs/clickandbuilds/Rossonline/wp-content/plugins/posts-social-shares-count/classes/share.count.php on line 66
0
Shares 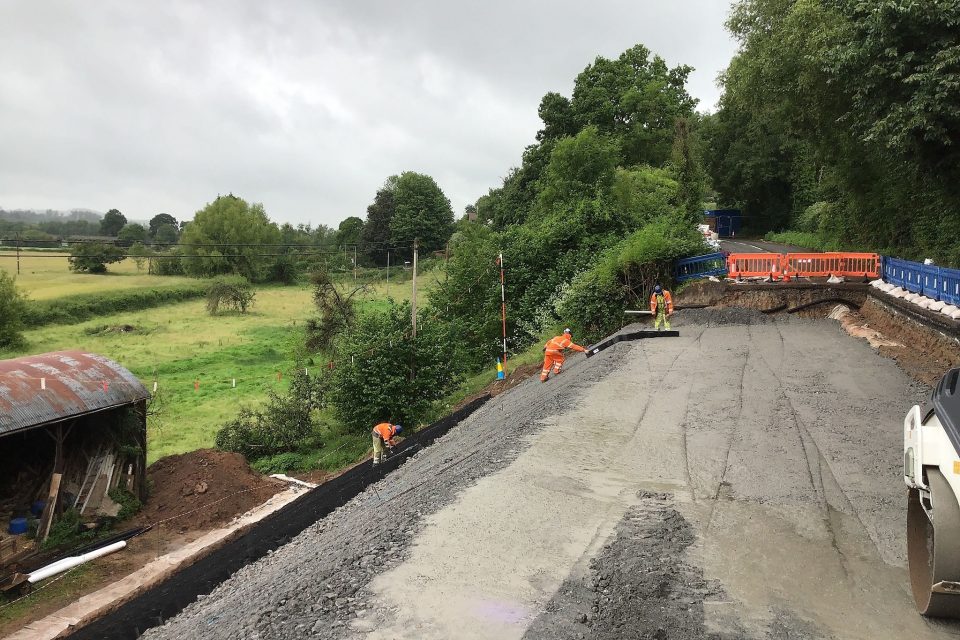 The B4224 at Fownhope will remain closed until February 2021 Balfour Beatty have said in an update.

The road was closed back in February this year due to major works that needed to take place following a 6.5 metre wide landslip and a separate partial collapse of a 100-metre long retaining wall.

Originally the road was due to reopen in September however this was then delayed until December due to work that needed to be carried out by BT, and a further delay now means it is not expected to reopen until February. 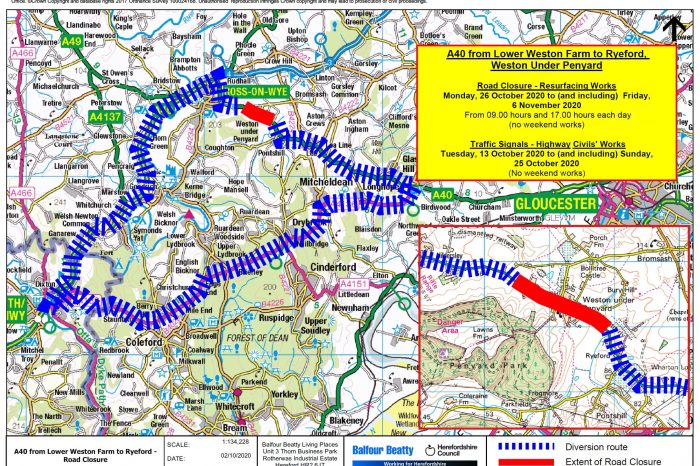 Changes to A40 at Weston Under Penyard