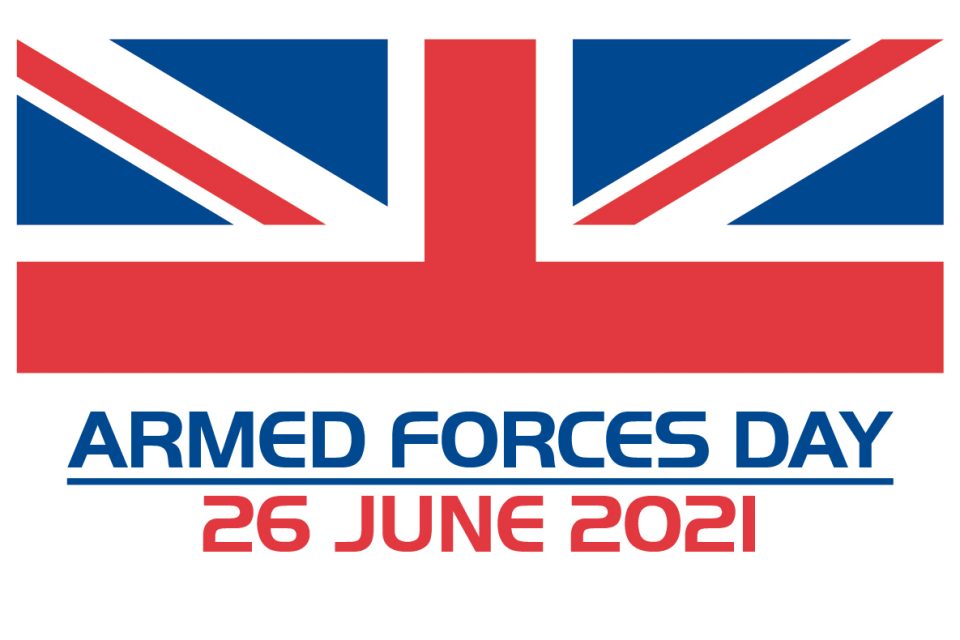 Following the lead from the Herefordshire Armed Forces Day (AFD) organising committee, it has been agreed that this year’s Armed Forces Day events in Ross-on-Wye on Saturday 26th June, including the rededication of the War Memorial and Sunday service are to be postponed until 2022.

The official Flag Raising on Monday 21st June, however, will still go ahead as planned.

The decision was taken due to the ongoing pandemic and current status of the Covid-19 vaccination roll out and the organisers are now looking forward to hosting the event in Ross in June 2022 as the town will remain the venue for Herefordshire as originally planned. Events that the committee were discussing included a flypast and ceremony at the Market Square and on The Prospect followed by a series of parades from the various voluntary organisations through the town culminating in live music, food and drink stalls on The Ropewalk in the afternoon.

Graham Aplin, Chairman of the Ross-on-Wye and District Branch of The Royal British Legion, commented: “I am very disappointed that we are to postpone the event for a second year running, particularly as this is the RBL’s centenary year however I’d like to thank everyone for all their help and support so far. I would like to emphasise that the health and safety of our veterans and participants is our primary concern.

“There has been a huge team effort to date, with many people involved and we look forward to hosting a more comprehensive events programme next year. We will of course be looking ahead to observe Remembrance Day on 11 November where we can hold commemoration services locally, Covid-19 restrictions dependent”.

Since 1921, the Royal British Legion has been supporting the Armed Forces community, creating better futures for them and their families. The aim of the RBL is to ensure that the unique contribution of the Armed Forces community is never forgotten and that individuals are enabled to live fulfilled lives. More information on the RBL’s activities and events can be found online at http://www.britishlegion.org.uk

Air Vice Marshal Mike Smart Chair of Herefordshire Armed Forces Week responded: “While we are disappointed that Herefordshire’s Armed Forces Day celebration cannot go ahead on Saturday 26 June we are very grateful that Ross-on-Wye Town Council has agreed to host the event in June 2022. The Council has some excellent ideas to make this a great day and give everyone in Herefordshire the opportunity to show their support for the Armed Forces community. This year there will be Armed Forces Week Flag Raising ceremonies in Hereford and the market towns and at the County Hospital which will be held under COVID secure arrangements. In addition, we will be showcasing and celebrating on social media and online the contribution the Armed Forces make nationally and locally not least in supporting the NHS throughout the past year.” 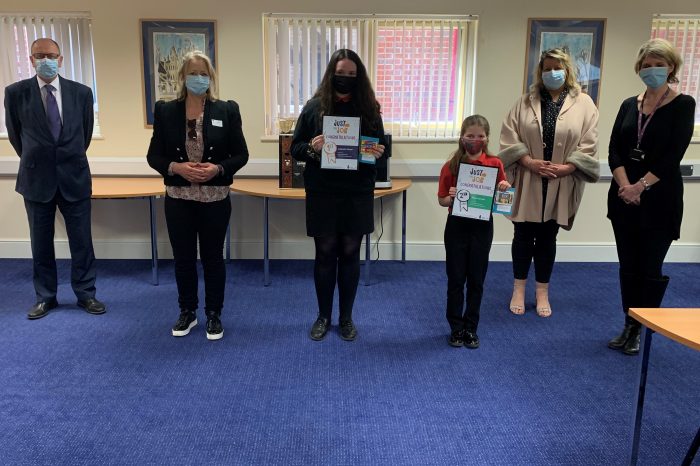 Just the Job for year 7 students at John Kyrle