0
1.0K Views
Warning: json_decode() expects parameter 1 to be string, object given in /homepages/43/d806122517/htdocs/clickandbuilds/Rossonline/wp-content/plugins/posts-social-shares-count/classes/share.count.php on line 66
0
Shares 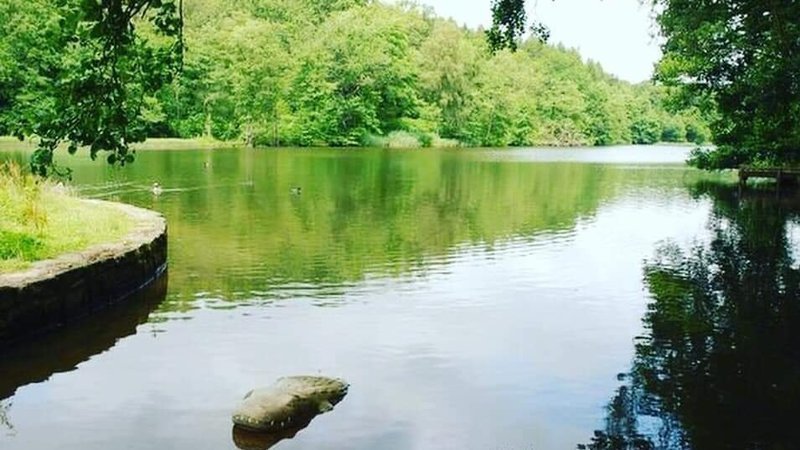 The news that the future of Cannop Ponds in the Forest of Dean is being reviewed has been met with anger by many locals.

Forestry England said the review is following concerns about the condition of its ageing dams, and its resilience to our changing climate. 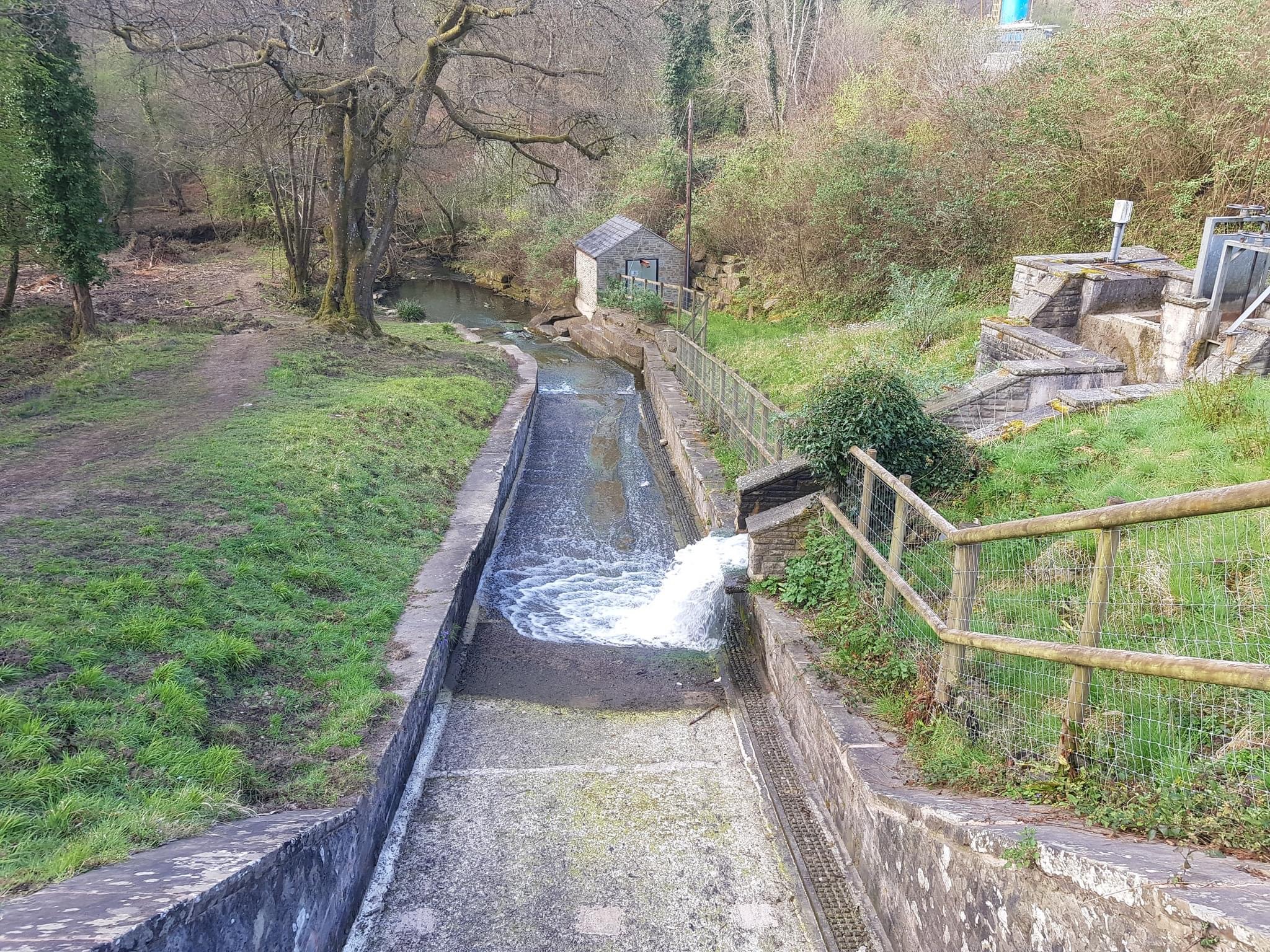 In a statement Forestry England said: “Cannop Ponds consists of Upper and Lower Pond, each of which has its own man-made dam. These dams are almost 200 years old, and they do not meet modern engineering standards. Recent inspections have identified significant engineering issues.

“Extensive work is required, including the construction of a new spillway at Lower Cannop Dam. It is not known what further repairs would be required in the future.

“An alternative option being considered is the removal of both dams. This would return the valley back to its natural state. This could bring benefits to the river ecosystem and surrounding habitats.

“During the summer, Forestry England will work with design engineering consultants, Arup, to talk to professional stakeholders and industry experts.

“Following this, we will be speaking with Forest of Dean residents and our members to gather thoughts on how the site could look and function in the future so Cannop continues to be a place that connects residents and visitors to the forest both now and in the future.”

“The ponds contain a variety of uk native freshwater fish such as Roach, Rudd, Perch, Tench, Eels, Bream, Carp, Pike, Dace, Brown trout and Sticklebacks. During its 64 years of stewardship of Cannop Ponds as a fishery Yorkley & District Angling Club members have carried out many thousands of volunteer hours, maintaining and improving the ponds for the benefit of its members and the general public, these include but are not exhaustive of, repairs and maintenance of footpaths, creation and maintenance of fishing pegs and fishing platforms, control of non-native invasive pond weed, water quality monitoring/correction and management of fish stocks. Over the years the clubs relationship with its landlord Forestry England and its predecessors has been a good one, particularly with local based Forestry Rangers and office staff.

“Forestry England have told the club that both ponds are classified as reservoirs and are therefore subject to the Reservoirs act 1975, this legislation gives a strict responsibility to reservoir Owners to inspect, maintain and repair, it appears to the club that rather than face the financial burden of the repairs required to the ponds Forestry England has decided to try and avoid its obligation to repair by removing the ponds completely thus ending its current and all future liabilities. Cannop ponds are two Iconic, historic beauty spots in a unique ecosystem, they are used and appreciated by 1000s of local people and visitors alike, they are also the final resting place of many departed loved ones whose ashes have been spread over the ponds surface, the ponds also have a positive effect on people’s mental health and wellbeing, not just anglers, but birdwatchers, cyclists and walkers amongst others.

“The Club strongly condemns Forestry England’s Proposals and ask them to quickly reconsider, and take the responsible course of action which is to repair. The club also asks for the support of other Forestry England Stakeholders, our local MP Mark Harper and other local politicians, The Environment Agency, The Angling Trust and the General Public in opposing Forestry England’s Hairbrained scheme.”

A petition that has been created called Save Cannop Ponds, currently has over 4500 signatures. You can view the petition here: https://www.change.org/p/save-cannop-ponds?fbclid=IwAR33Rg6Mdnctvkcc13qC_NRmcGlZ6fSNKL-HbU7LfQDtTOJMgqAeiWhN3p4&fs=e&s=cl 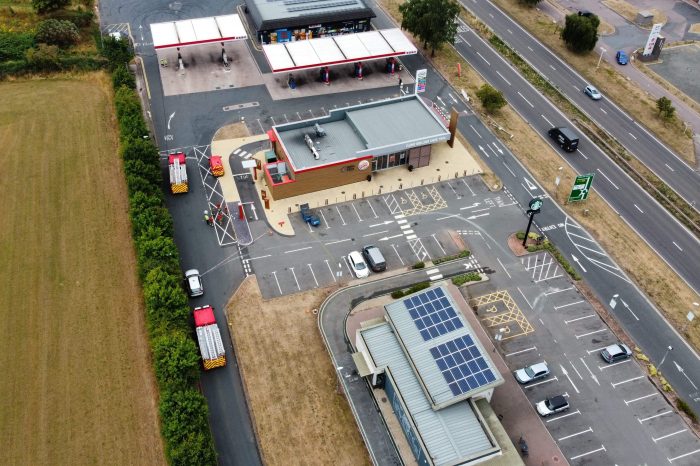