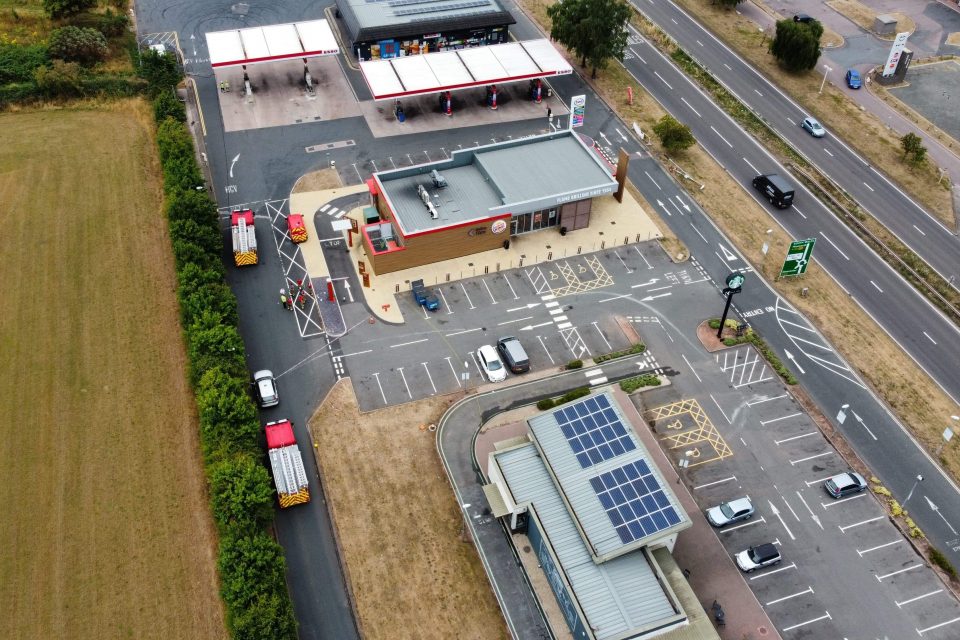 A spokesperson told Ross-on-line: “Hereford & Worcester Fire and Rescue Service crews from Ewyas Harold and Whitchurch were called to the Ross Spur at 13:46 on 19 July where a gas leak had been reported.

“Liquid petroleum gas was dispersed by fire service personnel using one hosereel jet. There were no casualties but properties were evacuated and the police put restrictions in place on the nearby A40.” 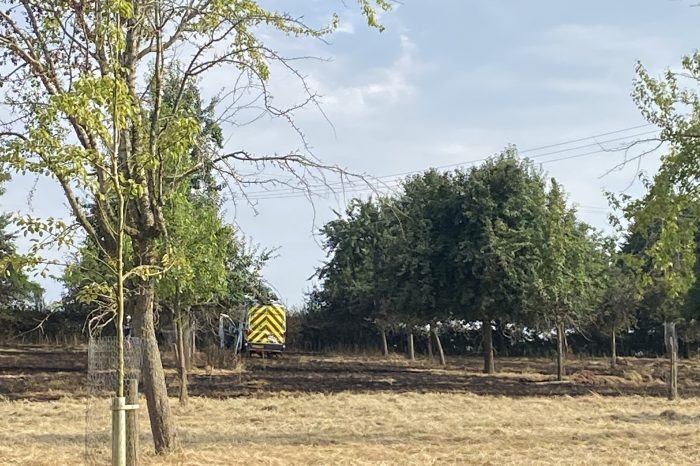