All eyes on the end result 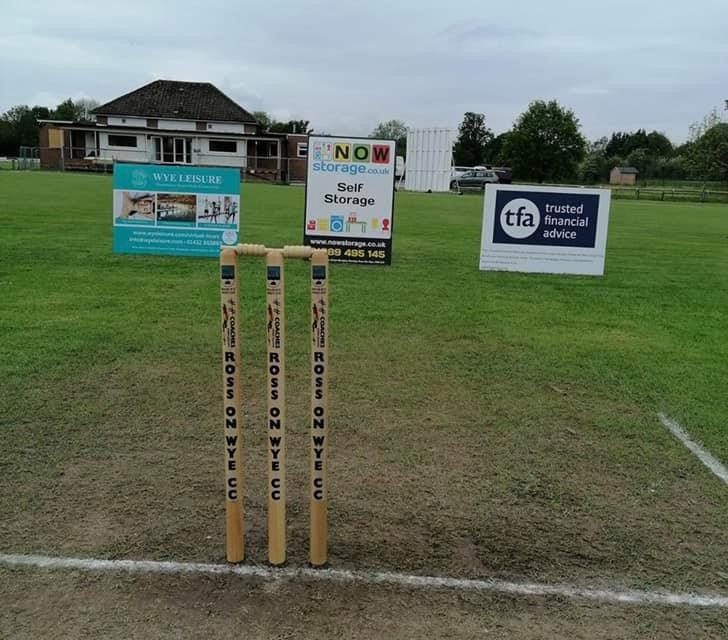 Both Ross-on-Wye Cricket Club first XI and their hosts had 100% records going into Saturday’s game at Almeley, near Kington; so all eyes were on the performances and the result.

Ross Captain, Tony Laws, elected to bowl, and openers Adams Davies and Parkes set out to immediately put pressure on the batsmen. Parkes’ accuracy was rewarded with three quick wickets, while Davies’ pace forced a number of edges, unfortunately none of which turned into scalps. In the outfield, however, Ross’ fielding was very much on point, with impressive catches from Josh and Ben Element, two for Ali Cook and Davies himself, diving at square leg to dismiss the Almeley opening batsmen, Cory Wood, for 29. Laws and Josh Element both finished with three wickets and no other batsman reached double figures, meaning Ross would need only to chase 68 runs to win.

Graham “Lidzo” Howls topped scored with 23 including three fours as Ross, sponsored by Wye Leisure cruised to a quick and satisfying win. Adam Davies and Ali Cook went on to represent Herefordshire’s U18 against neighbours Shropshire on Sunday; Davies taking four excellent wickets, one being caught behind by Cook, who also later claimed a good stumping.

Ross’ Second eleven had their third close game of the season, unfortunately coming up short by 27 runs in chasing Burghill, Tillington and Weobley CC’s first innings total of 178. The team welcomed back Wayne Husbands and Paul Morris to spearhead the Ross bowling attack, but some dropped catches and mis-fields made it hard to get momentum against a youthful BT&W side that lost only four wickets in 40 overs.

Richard Jeffryes made 14 runs, opening the Ross innings with last week’s centurion Mikey Nixon, who, on his sixteenth birthday, could not repeat his high scoring, falling for just four. Luke Timewell (14), Theo Minnie (15) and Dee Springer (17) could not support Paul Morris for long enough to challenge the target; Morris was finally caught for 38 as he tried to hit out in the last wicket partnership with Amelie Springer, playing in her first league game. Sponsors, Now Storage, saw their team cite the fielding as the main reason for the loss, and Ross would like to thank H&H coaches for generously providing the match stumps.

Ross firsts are at home this Saturday to Abergavenny; while the seconds travel to Bartestree on Sunday. 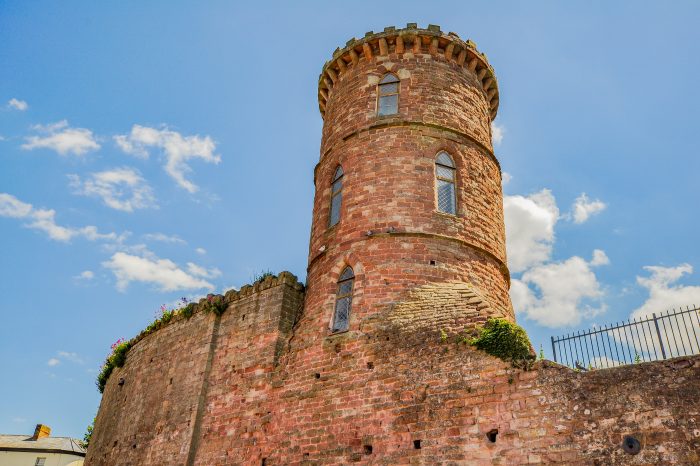